Big Fat Porchsleeper Rock Show Friday at Jacoby's.
Everybody's going. They have really good sausage soup and it is close to the Casinos.


Now it is time for SUPER SEIZURE ROBOTS!!! 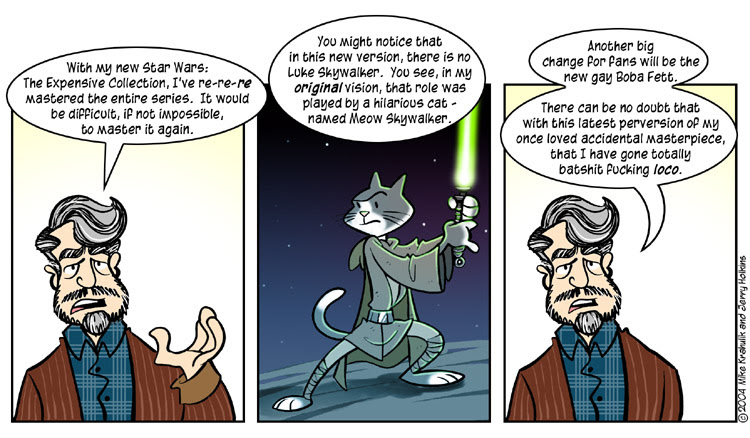 
Obviously fake (and rumored to be a promo for the sci-fi channel) but this UFO sighting video is pretty cool.
and it's weird to see the World Trade Center again.

Good Editorial on the state of music today:

“The record industry discovered some time ago that there aren’t that many people who actually like music. For a lot of people, music’s annoying, or at the very least they don’t need it. They discovered if they could sell music to a lot of those people, they could sell a lot more records.”


The list of the Top Selling Albums Of All Time, in order of sales:

"This is a solid list, not only of best-sellers, but of critically acclaimed landmarks in pop history. You might even argue that these specific albums mark a rough chronology of the evolution of pop music as an art form. But when we look at it chronologically, the list takes on a far different cast:"

The list of the Top Selling Albums Of All Time, in Chronological Order:

"Looked at this way, the time line seems more like landmarks in the record industry’s slow descent into pabulum. These numbers are certainly evidence that, after 1980, the corporate music industry had given up on its golden age in favor of churning out purposely characterless dreck."

Dude, "Pabulum" and "characterless dreck" in one essay?
I say hells yeah!

AMG emeritus Aaron Warshaw has a blog.
He discusses fashion and music I'll never, ever hear. That's just how cool it is.

David says: "proof that men have always been idiot geniuses"