- Strongbad on NPR
NPR interview with Strongbad.
And his creator, the brothers Chapman. 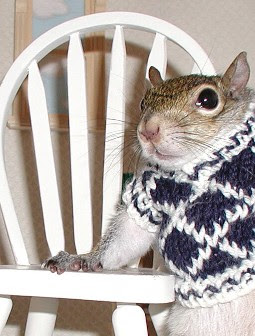 I guess this lady who is a country music star "rescued" this squirrel from a tree (rescued? from a tree? ...ok...) and dresses it up all crazy-like.

Prison riot averted with hot pizza delivered to the inmates
Is there anything that amazing grease wheel can't do?

The Harry Potter & the Goblet of Fire teaser trailer is out.
They start with a series of shots of Harry, Ron, & Hermione from each movie, showing how each one has grown older. Then whiz-bang into the Tri-Wizard tournament. Looks good. And that font is the best film font since Star Wars. (Maybe even better). 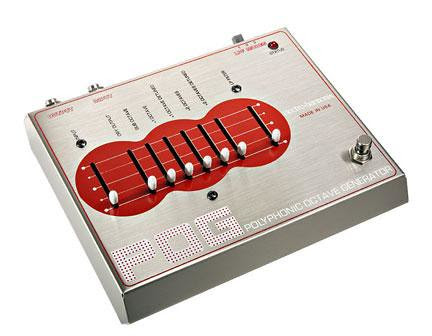 Built by Electro-Harmonix, the same company that makes the mighty Big Muff.

Thanks Dadid
Thanks DontLinkThis
Thanks David
Thanks Rob
Thanks Brandon