Great movie of Andy Dick as G.Dub's moronic speech writer.
"Fool me once, you can't get fooled again" was actually scripted! 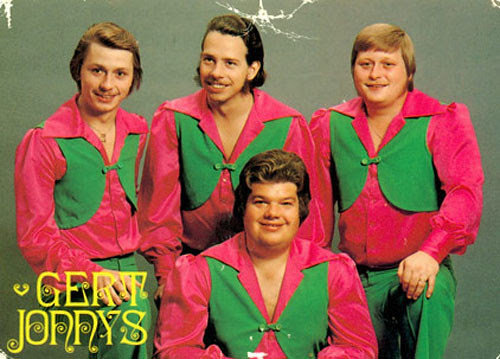 PJ and I were watching the Pistons game at Banfield's West last night and a Michelob Light commercial featuring Ultimate Frisbee came on.
Although there is some nerdy contention Here: "Cool video - but I don't think there was sustained control before the disc hit the ground on the layout. I call turn-over."

I guess the cast of Serenity are numbers 14-22 on Entertainment Weekly's 122 Must See list for summer. Awesome photo Here:
I guess they're showing a long trailer in front of Batman Begins with a release date of July 29th...

2> Vow to never stop searching until I find my *real* nose.

1> Give Macaulay Culkin that kickass Hummer I promised him for testifying on my behalf. And maybe an SUV, too.

All of the Futurama opening title screenshots in one Flickr slideshow.
"PRESENTED IN DOUBLEVISION (where drunk)"

Not that datawhat traffics in celebrity gossip or anything but...

This blind item was in page 6 today:
"Which young wife of a big-name director is upset at her husband? The director has a "crush" on a beautiful young blond actress and has hired her for a second movie. The last time he worked with a woman twice, he was sleeping with her."

And you have to wonder if it is ScoJo and Woody Allen...or Dakota Fanning & Steven Spielberg...gotta be one of the two.

Humor lifted in its entirity from GoldenFiddle:

Possible attractions and/or rides that will be featured in the Playboy Mansion Mueseum, after Hugh Hefner dies:
Name That Stain, Rooms James Caan Raped Playmates In, Poon Lagoon, The D Cups, Pubic Hair Mountain, Beds Leonardo DiCaprio Prematurely Ejaculated On, The Ball Pit, The Best Of Jon Lovitz, The Anna Nicole Smith Hall Of Crazy, Bush Gardens, Will You Respect Me In Tomorrowland?, Match The Playmate To The STD Fred Durst Gave Her, Pirates Of The Why Does It Hurt When I’m Peeing…

If you've ever said the words "More Cowbell" in a completely un-ironic manner, you might need the RadMonkey Digital Cowbell 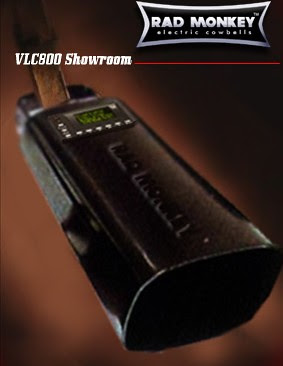