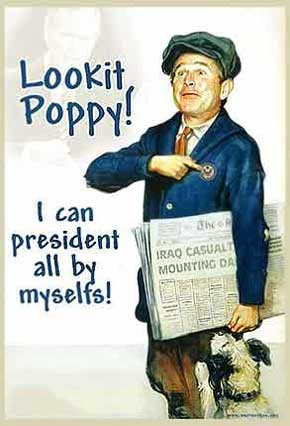 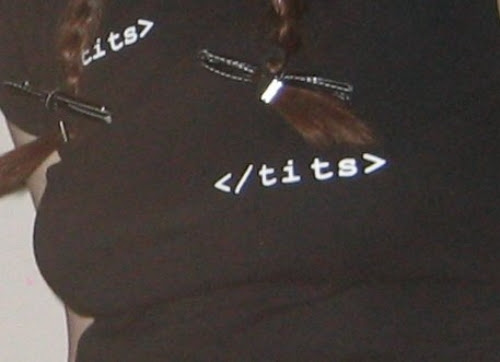 It's from the site Boobiethon.com which raises money for Breast Cancer Awareness,
so it can't be smut, right?

Speaking of art (not smut) there's a cool Flickr function that groups together all of the pictures of hot babes posted up to Flickr's photo hosting service.
"Don't be mad because I've been talking to hot babes online all day" - Kip Dynamite

A bunch of kids at Saline High School fainted last week and the school had to be closed down. Official verdict: The kids were all making it up.

Miss Hoover: You see, class, my lyme disease turned out to be [spells it on the board] psychosomatic.
Ralph: Does that mean you're crazy?
Student 2: No, that means she was faking it.
Miss Hoover: No, actually, it was a little of both. 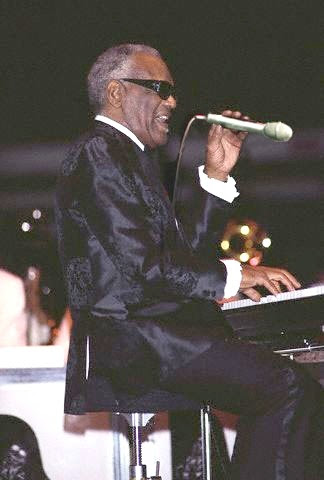 Ooh, I'm going to hell for laughing at this photo...

Thanks Steve
Thanks Lee
Thanks Andy
Thanks Justin