Siamese twins Porchsleeper and The Fluoride Program will be playing at The Blind Pig next Wednesday with Happy Chichester. 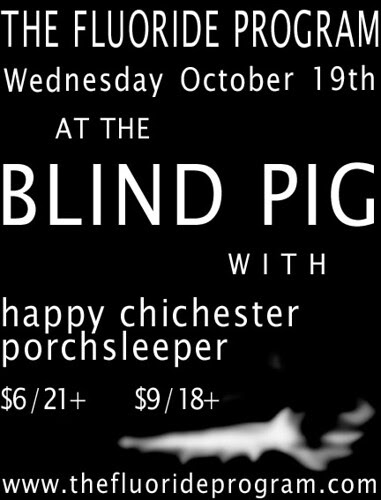 Who's Happy Chichester you might ask? He was only the driving force behind Howlin' Maggie and the Royal Crescent Mob, he's has served as an honorary member of the Afghan Whigs, contributed to the Twilight Singers, and recorded with Shawn Smith (Satchel, Brad). That's who.

We go on first with some new songs, some old guitars, and a Thin Lizzy cover that will make Matt Rogers raise his nearly-empty beer and go "Yeaaaaahhhhh!!!"

Dunno if you remember this weird Flash game/fetish/physics experiment that had a girl in a bikini floating around through some orbs and she would just kinda be limp and flop around, but now they've got one that looks like George Bush.
And for some reason I find it very entertaining. 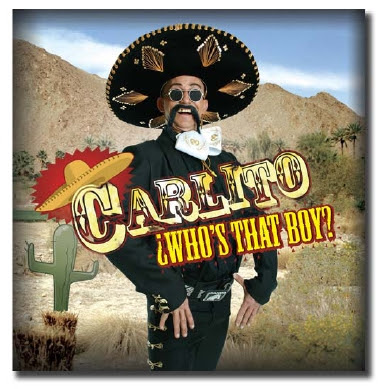 Charming (and almost certainly fake) information from child support forms in the section regarding details about the father.

I am unsure as to the identity of the father of my child as I was being sick out of a window when taken unexpectedly from behind. I can provide you with a list of names of men that I think were at the party if this helps.

Peter Smith is the father of child A. If you do catch up with him, can you ask him what he did with my AC/DC CDs? Child B who was also borned at the same time.... well I don't have a clue.

From the dates it seems that my daughter was conceived at Disney World; maybe it really is the Magic Kingdom.

I don't know the father of my child was as all blacks look the same to me.

I am unsure as to the identity of the father of my baby, after all when you eat a can of beans you can't be sure which one made you fart. 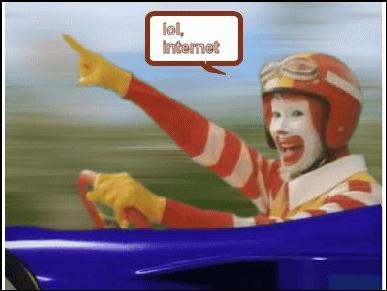 Some boundary-pushing artistes are taking their digital cameras and tossing them into the air with the shutter open.
Nice photos until your camera shatters on the pavement... 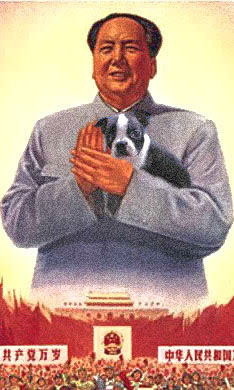