Had a good thanksgiving, good to see the fam and what-not. Came home, read for a while, went to bed. Woke up at 2 in the morning with the household at a crisp 55 degrees. Sleepy PJ says: "We need to fix the house. It is broken." 2:15 = Pull apart the furnace, hunt online for a PDF of a Lennox Elite G23 User's Manual. HVAC How-To forums all point to a broken blower motor or a busted BCC Board. Give up at 4:00. Leave water running so the pipes don't freeze. Wake up, call the furnace repair guy (day after thanksgiving, lucky to find a guy who's willing to come out). He says the BCC board's burned out. Shows it to me, looks like a motherboard that somebody's used as an ashtray. $350 later, our furnace works.

This is a week to the day that we had to pull our entire toilet out to find a leak that was dripping all the way down into our basement (through the walls of the first floor).

Y'know, maybe renting instead of buying is a better idea... 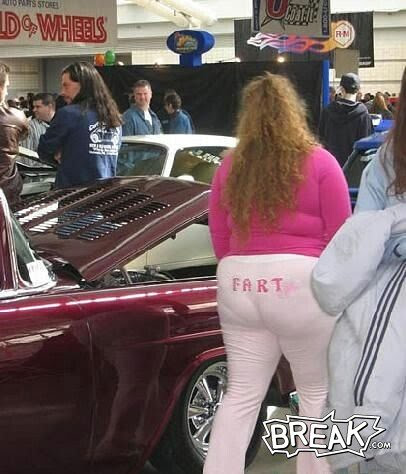 Looks like they're auctioning off many of the costumes from Firefly including Mal's Browncoat.
Bidding starts at $1500 and Christmas is right around the corner.

Some choice Bill Bonds audio clips on his site.
Big fan of his Radio intros, especially the classic rock one.

Like it or not, here's the new INXS single.
Thoughts: PJ says one of the Farris brothers looks like Jim Morrison in his "Large Mammal" phase. The new lead singer is doing his best to do a Michael Hutchence impression, and isn't quite hitting it. The band still sounds good, and when the chorus kicks in, it does kinda sound like INXS. And I like the bridge.

The whole album is a different story (available Here streamed from VH1's site). Each of the songs seems perfectly tailored for the eight second bumper right before the kids go out to the club on The Real World Austin. Little snapshots and catchphrases like "Hot Girls!" and "It's the Devil's Party!"...just right for coming out of commercials, or footage of those wacky Road Rules coeds gearing up for a challenge.
Not exactly transcendent, but certainly marketable.

I dunno why I didn't know this before, but Borat has a website where he responds to the accusation that "We do not rule out that Mr. Cohen is serving someone's political order designed to present Kazakhstan and its people in a derogatory way. "
Women are now allowed to travel inside of bus.

I dunno how many of you grew up on the Richard Scarry childrens books, but this site illustrates some of the changes between the 1960 edition and the 1991 edition. Like lots of gender equality: Mrs. Farmer is now out in the field, and the Father is now in the kitchen. And the Milkman? What milkman?
Besides, even if he did exist, he would be a "Milk Delivery Carrier" and probably drawn as a woman. 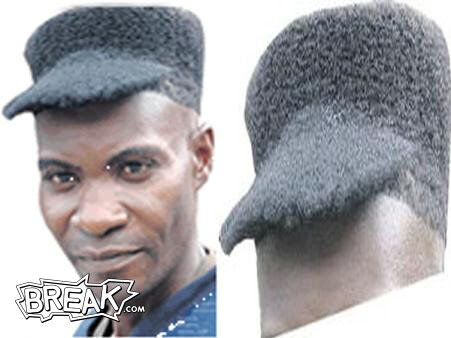 Matt Knee and I are going to see Rogue Wave at the Blind Pig on Saturday.
Maybe we'll see you too.

Thanks Goody
Thanks Exquisite Dead Guy
Thanks Break.com
Thanks Metafilter
Thanks Lee
Thanks PJ