Uh...Chuck? Where's that other hand? 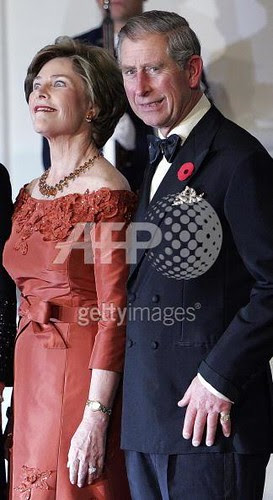 Dear Getty Images, I am not making money off of this photo, so please don't sue me.

Coolest bald guy ever John Hollis (A.K.A. Lobot from the Empire Strikes Back) has gone on to that great Cloud City in the sky.
I tip my blue milk to you, homie....

Attention MySpace user Willie Upshaw: Who the fuck are you? I know that's not your real name, but I cannot figure out who you are. That is why I have not added you as one of my friends.

Attention anyone else on MySpace: If you are using a MySpace name that is cute/ironic/pop-cultural and you have absolutely no actual information about yourself or photos of yourself and you want to be cyberpals with me, you need to send me an e-mail saying "hey, y'know that Count Ghooly-Saddle-Pantaloons friend invite you got? Despite the fact that the site in no way has any identifiable information about me, I expected you would know it is actually me" and then I will go "Oh, Ok."

Attention my awesome friends that have Friendster accounts and keep sending me invitations to join: I don't have a Friendster account, and I dont think I will ever have one, so just send me regular e-mails and I will reply to you that way. We can be friends like the olden days.

Best Borat Quotes from the European MTV Music Awards.
Borat following Madonna's performance :: "That singer before me. Who was it? It was very courageous of MTV to start the show with a genuine transvestite, he was very convincing. It was only his hands and his testi satchels that gave it away."

Yesterday it was all about the BoobWall, today it is about The Meat Curtain.
from blah to brilliant..

I got quoted in an article about Wilco in the Ann Arbor paper on Saturday.
Basically I just complain about their noisy stuff. 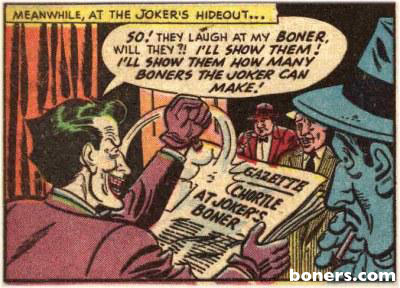 Hey, does anybody have the second season of Lost on tape or TiVo or anything? PJ and I are all caught up with Season One now and I gotta catch up with the first four episodes of this season pronto. Free pizza and beer if we can come over to your house for about four hours and mooch off of your DVR. Lemme know.
Offer not eligible to people who live in California.

Thanks Exquisite Dead Guy
Thanks Gerard
Thanks Jared
Thanks Dana