Phil Collins Has A Posse

Funny thing of the day: Check out this little kid talking about a fight he saw in a movie.
I challenge you not to laugh at what this kid says...Cammille, they say the darndest things.

They've finally tabulated the Top 30 Random Facts about Vin Diesel.
#16: If you were to lock Vin Diesel in a room with a guitar, a year later you would have the greatest album ever, it would sweep the Grammy's. When asked why he doesn't do this Vin replied "Because Grammy's are for queers." then he ate a knife to show the seriousness of his response.

The abbreviated script to Episode III:

HAYDEN CHRISTENSEN
You know, I love you with all the love one can love a lover with.

NATALIE PORTMAN
Wow, that almost tops your 'wish' line from the last movie. Tell me again on the balcony while I brush my hair and look vaguely hideous.

Now hear this: We owe the Metro Times one thousand beers for naming us:

It was toss-up between the Sights, Detroit Cobras and Porchsleeper, as all bands are, um, confirmed libation enthusiasts. But since Porchsleeper has multiple songs that include the word "drunk" in them, and they close the night with a tune about living in their parents’ garages, we figured them the clear winners. Yes, they’re passionate about beer. Yes, they adore the din created when soused. And yes, they welcome the empty bottles tossed in their direction at shows. We’ll give ’em a couple of years before honoring them with the "Best band to be spotted at bleak AA meetings" award.

It’s the drunken Porchsleeper versus all.

Speaking of throwing bottles at us: 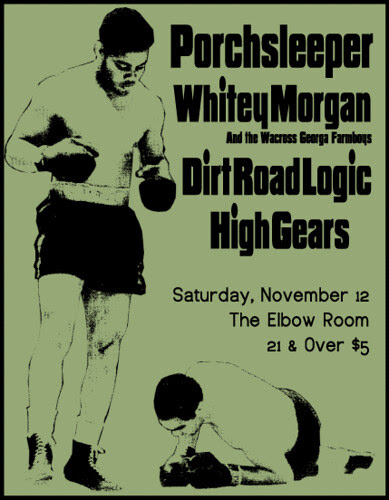 I'd seen these photos of Sco-Jo before but never in such clarity.
and size.

Speaking of saucy...listen to the dirty exploits of this anonymous Detroit Blogger. Jeez M. Crow my keyboard is all sweaty! Bookmark for more updates from a gutsy broad who knows what she wants outta life and isn't afraid to blag about it. Plus, she's into Firefly, so you know she's cool.
Some text NSFW, but they're just words, you prudes.

A list of unintentionally dirty web domains.
Heh heh, New to Milan and you need electric light? Why not sign up on-line with Power-Gen Italia at: www.powergenitalia.com

Cool 10-In-One Stand Up Arcade Cabinet from Midway available at Target.
No Galaga though and I only got room for one.

List of CDs infected with Sony's rootkit DRM
EFF has released a list of CDs known to have Sony's deadly rootkit DRM technology. If you were unfortunate enough to buy one of these CDs and you've since put it in your PC, Sony may have corrupted your computer already. In the future, think twice before buying any Sony music -- what's worth more, your computer, or a CD? 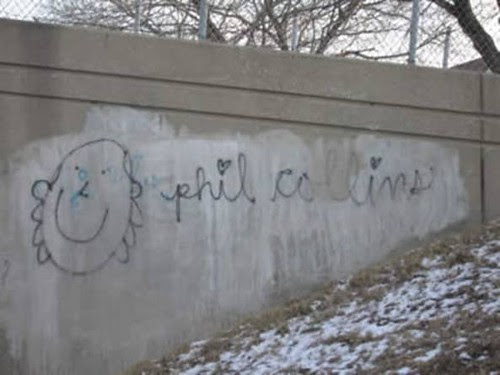