Henry Rollins has a blog.
According to my live-in Hank expert, he had something like a blog a while ago but never posted to it, now it seems like he's posting daily. 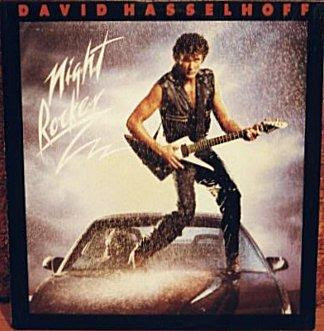 Apparently there is a website/magazine called Men.Style.Com which is the online face for GQ and Details (who knew?) and they did a detailed study on the 20 Hamburgers You Must Eat Before You Die.

Since this woman's calendar is obviously not crowded with meeting men, she's had plenty of time to work on her dollhouse version of Bilbo Baggins' house.
Yes, that is a sliver of jealousy in my voice.

People are really into ThingsMyBoyfriendSays.com so I thought I'd re-post the link to this site: ThingsMyGirlfriendAndIHaveArguedAbout.com.

We have argued about:

* The way one should cut a Kiwi Fruit in half (along its length or across the middle).

* I eat two-fingered Kit-Kats like I'd eat any other chocolate bars of that size, i.e., without feeling the need to snap them into two individual fingers first. Margret accused me of doing this, 'deliberately to annoy her'.

* Which way - the distances were identical - to drive round a circular bypass (this resulted in her kicking me in the head from the back seat as I drove along).

* First Born's name (Jonathan). Then, when that was settled...

* How to pronounce First Born's name.

* Whether her cutting our son's hair comes under 'money-saving skill' or 'therapy in the making'.

* She wants to paint the living room yellow. I have not the words.

I thought I saw images in the Smoke Monster, but I wasn't sure...
Better scans are on this page under #031...Actually that whole page is pretty cool.

Perry unearthed this great letter from Groucho Marx to Warner Bros. after the Warners threatened legal action if the Marx Brothers insisted on the title, 'A Night in Casablanca', for their next film.
"I just don't understand your attitude. Even if you plan on releasing your picture, I am sure that the average movie fan could learn in time to distinguish between Ingrid Bergman and Harpo. I don't know whether I could, but I certainly would like to try."

Hate to say it, because she's crazy and sings like a dolphin, but Mariah Carey's looking pretty good in that bikini.
Plus, she likes to drink champagne on the beach, so you know she'd be good to go. 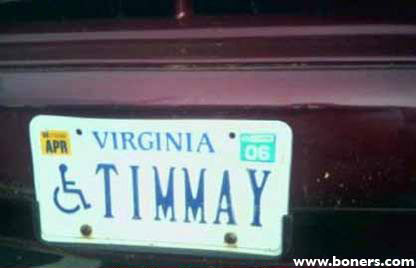 Thanks Perry
Thanks Metafilter
Thanks Boners.com