So there's this Wedding Crashers Budweiser site where you can put your heads on the people in the trailer and then they act it all out.

It is obviously hilarious:

Fun time-waster for music dorks: MusicMap allows you to enter an artist's name, select an album, then request similar albums via a cool flash interface. (Look somebody up, then hover over the image, then select "EXPAND").

It's kinda like LivePlasma with a better interface. I believe they both draw off of Amazon's "If You Like This, You May Also Like This" method of collaborative filtering, which works OK...If you ask for albums similar to Bob Marley's "Legend" it suggests three more Bob Marley albums, and then Jimi Hendrix' Greatest Hits, so I guess if you live in a frat house, that kinda makes sense... A request of albums similar to a Beatles album gets you four more Beatles albums...meh. Works better for indie stuff.

If it can't find an image for an album, it kinda spins indefinietely until it gives up, and the whole apparatus seems to crap out on every fourth lookup, but the whole thing is fun to look at.

Three Great entries from Rock & Roll Confidential's Hall of Douchebags.
Actually, only picking three of these is hard work.

Asian Screaming Guy who yells and scares people on the street.

Some great Engrish on these menu cards from a Chinese steakhouse:

MySpace Page with four songs.
Great nerdy website too with the Frank Frazetta paintings and all. I've only heard one song, and it might get old, but the single is really strong.

My friend (and everybody's) Jesus over at WhatWouldJesusBlog? sent me this great mix tape of black people songs sung by white people.
Nina Gordon of Veruca Salt covering "Straight Outta Compton" is at least worth checking out.

Know who's been looking good lately? Mariah. Carey.
That's who.

Winter Olympics running out of locations? How about Hoth in 2014?
It is a world of snow and ice. 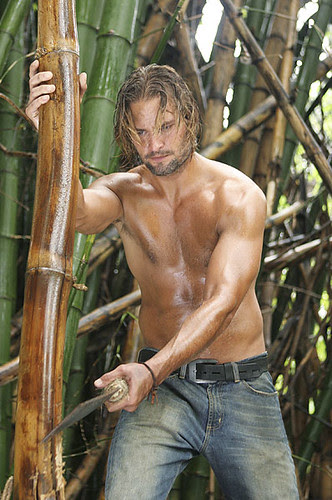 Happy Birthday Darlin!
I'd be "Lost" without you!