Is the Algorithm Function Self-Compositing?

A brilliantly timed and executed real-life version of the Simpsons intro.
Power plant, skateboard, checkout lane, inanimate carbon rod. It's got everything.

Fart Story that was e-mailed to me:

Rumsfeld and G. Dub are two old college buddies of mine:

Rumsfeld and I are leaving G. Dub's apartment the next morning after a heavy night of drinking followed up by some La Bamba Burrito action. Our stomachs are sort of queasy from the abuse, but we're still young, so it's all good. I walk out the door first, Rumsfeld is about 3 feet behind me. I take a few steps towards the parking lot and I see these three totally hot college chicks walking towards us from around the corner. The thing is, *I* can see them, but since Rumsfeld is 3 feet behind me, he couldn't see them yet because of the corner of the building blocking his view.

This is when he decides to unleash the most unholy fart ever birthed upon this Earth.

Loud, reverberating....I swear you could hear it echoing off the apartments on the other side of the lot. And even better, it immediately smelled awful -- one of those awesome farts that somehow manage to stink up the outdoors for a few seconds.

These chicks turn to look and make disgusted faces. Rumsfeld then finally notices them, turns bright red. Nobody says anything, and we finally make it to the car and burst out laughing for about 5 minutes straight. They obviously heard it, and they probably smelled it too as they walked directly through his Cloud O' Stench. The comedic timing of it all couldn't have been better, seeing it all unfold from my point of view.

Please note: One name has been changed to protect the innocent.

OK, Lemme get this straight, one of the members of the Ypsi school board is named Getto?
He seems like a fucking stand-up guy too (peep his blog) but man, "Getto?" Doesn't Ypsi have enough struggles on its own?

How Much Inside?
How much gold is inside a bottle of Goldschlager? ($1.38). How much is inside a couple of "D" cell batteries? (Enough to power a flashlight for 116 hours). How much ink is in a Sharpie? (Enough to label 968 CDRs or 1,800 feet).
How much free time do these people have?

Weiner-larious photo of a Texas A&M basketball player where it looks like his donger is hanging out.
The newspaper says "Shadows, lighting create unfortunate optical illusion" but I gotta say, it looks like the Oscar Mayer truck is driving out of his shorts.

UPDATE: The guy with "TEXAS" on his uniform is clearly from the University of Texas, not Texas A&M.
I obviously thought differently because I thought all guys with huge peach-colored cocks were Aggies, but I stand corrected. Thanks RFry for President.

::
"Hey good looking, we'll be back to pick you up later!"
Awesome old Mr. Microphone commercial.
"Judging from the way people conduct themselves around this product, it is quite clear that Mr. Microphone contains gin." 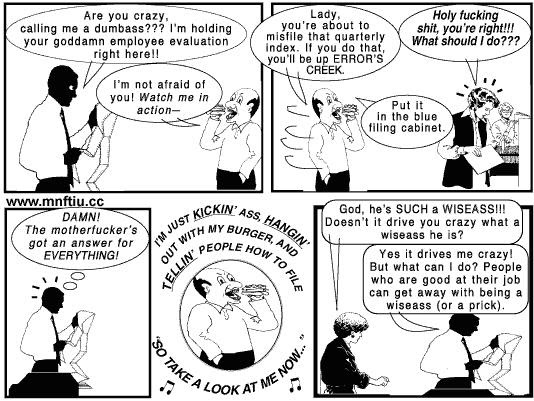 Thanks Waxy.org
Thanks Donkers
Thanks Steve