A weapon is anything you can hold in your hand

The original 13 minute Bottle Rocket short film from Wes Anderson, Luke & Owen Wilson. It's real quiet so you gotta crank the volume.
It's weird because they're talking about Starsky & Hutch, and then like 11 years later Owen Wilson was in Starsky & Hutch.

Another solid trailer re-edit: this time if The Ten Commandments was a teen comedy.
From the people who brought you Must Love Jaws. 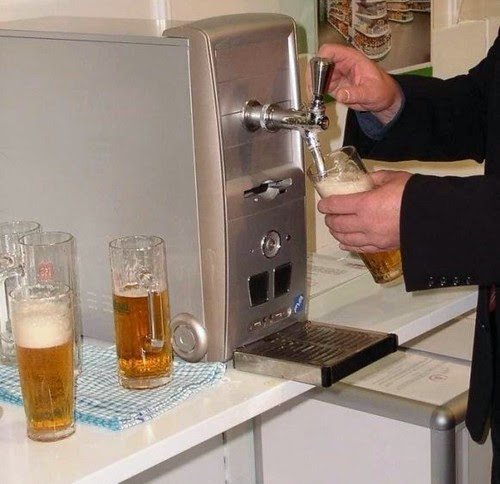 Sa-weet video footage of a Nuclear cooling tower being detonated.
Somebody in the viewing audience gets really excited.

Norah Jones has some kind of fake punk band now...I can't tell if it's a joke or not.
All I know is that in all of the pictures where she's fretting the guitar it looks like she really has to concentrate on what her fingers are doing.

Maxim magazine celebrated its 100th issue by building a 75-by-110-foot billboard featuring its cover image of Eva Longoria and put it in the Las Vegas desert.
So we can do this and we still can't cure cancer? 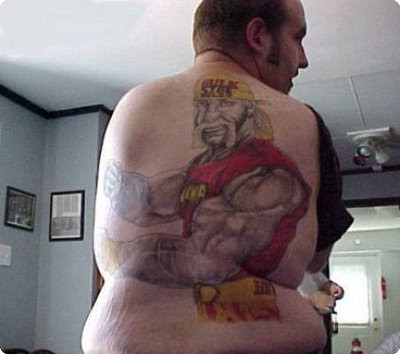 Thanks David
Thanks Dan
Thanks Steve
Thanks Kris
Thanks Miss Mapping