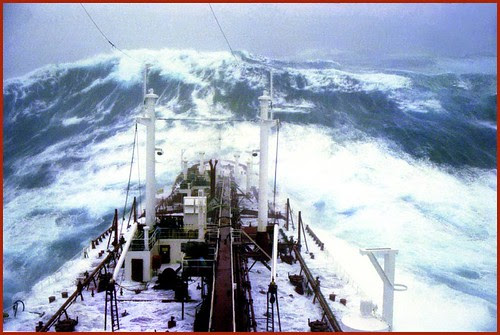 Gripping tale of a wild ride upon the high seas.

Yeeesh! Hey Now! What's wrong with this woman's eyes?
She looks like the kid in sixth grade who could turn his eyelids inside out and make milk come out of his ears.

Beautiful beautiful new Bob Dylan video
put together by the guy who did Capote and starring a certain Scarlett Johansson. 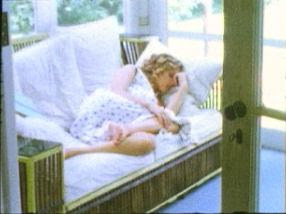 How Dylan got a hold of my home movies, I'll never know...

Dog's Driving Lesson Ends In Crash
With a headline like that, you kinda don't need the story...but:

The woman, identified only by her surname, Li, said her dog "was fond of crouching on the steering wheel and often watched her drive."

"She thought she would let the dog 'have a try' while she operated the accelerator and brake," the report said. "They did not make it far before crashing into an oncoming car."

Moving article and photos of New Orleans a year after Katrina.
"If in reading this post and looking at [these] photos, you feel that they are valuable, please pass the links along to others who might be interested."

iPod + Colbert = funny.
They really should have used that song by Jet though. 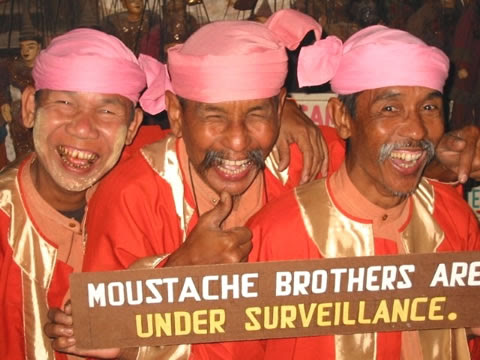 Catch you later! I'm hangin' with these bros!