Lifted from BoingBoing 'cause they totally did it right. 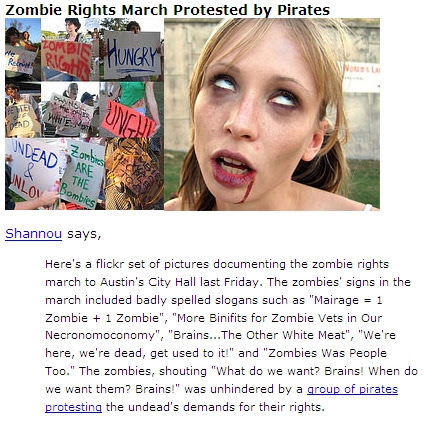 Here is a quick set of clips of the "Stoned Professor" at the University of Florida.
No word on whether he's actually stoned, or just a nutty professor.

Two decent new albums and one great one:

Jet "Shine On"
More of the same, with a solid single...hear the whole album on their MySpace Page.

Also: Golly! Photos of Natalie Portman and Scarlett Johansson on set together from their scene in the upcoming movie The Other Boleyn Girl.
According to Egotastic: "even if this movie is the worst movie ever, it will still be the best movie ever."

This woman figured out a way to create a Sudoku puzzle from Flickr photos. 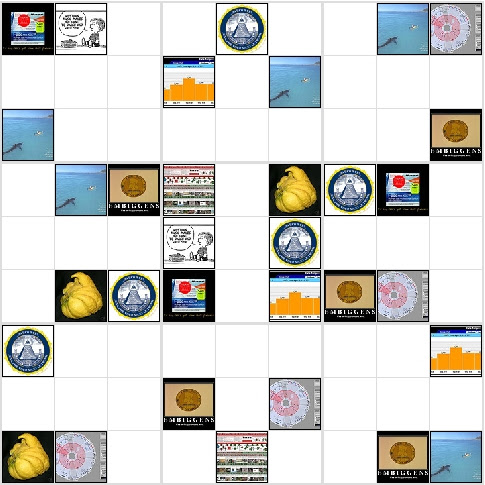 Above is the DataWhat Sudoku game.

Thanks Exquisite Dead Guy
Thanks BoingBoing
Thanks Neatorama
Thanks David