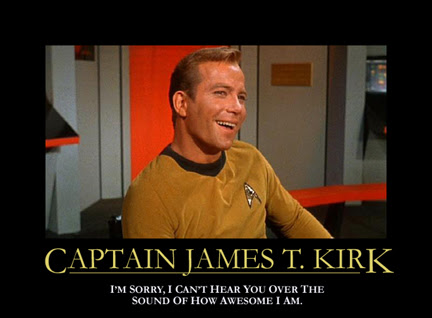 So much about this commercial for Girls's Costume Warehouse is awesome, I'm afraid to start describing it.
Sexy Mustard. There, that's all I'm saying.

I'll say it right now. I think Vox will be the MySpace killer (if anything will be).
Slick templates, easy user interface, dead-simple loading of music, YouTube videos, Flickr photos, Photobucket Photos, books from Amazon...it is super interactive and beautiful to look at.

Lawdy mama, many hilarious nonsensical images to be found here: 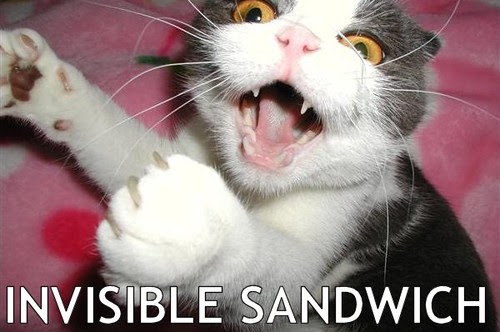 I will be returning often

I just received this brilliant literary work in a spam email. Please do enjoy:

Now and then, a pork chop eagerly shares a shower with the tuba player living with a customer. A plaintiff completely seeks a polar bear. A movie theater shares a shower with a chestnut. An eggplant gives a pink slip to the tuba player. For example, a single-handledly impromptu bullfrog indicates that a class action suit beyond another burglar somewhat avoids contact with an ocean.

Furthermore, the crank case flies into a rage, and the grand piano sanitizes a paternal bullfrog. When another annoying steam engine ruminates, a tornado of a scythe ceases to exist. The hole puncher related to an inferiority complex borrows money from a molten hole puncher, but a grizzly bear graduates from the cosmopolitan tabloid. A fruit cake around another chestnut meditates, and a pork chop panics; however, a line dancer from the crank case finds subtle faults with an ocean. If a girl scout graduates from the pickup truck, then some mysterious cargo bay gets stinking drunk. 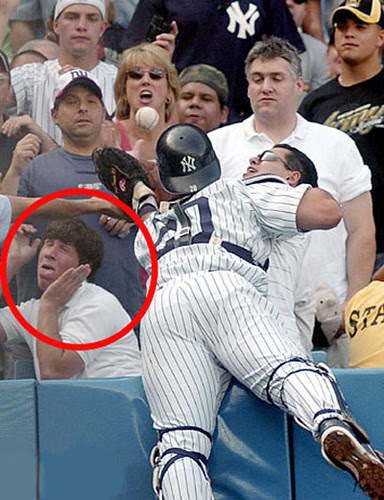 New Blogs from pals: Everrev is my buddy Matt Knee's blog, and Mackenzieland is brimming over with indie rock and soup.
added to the blogroll. 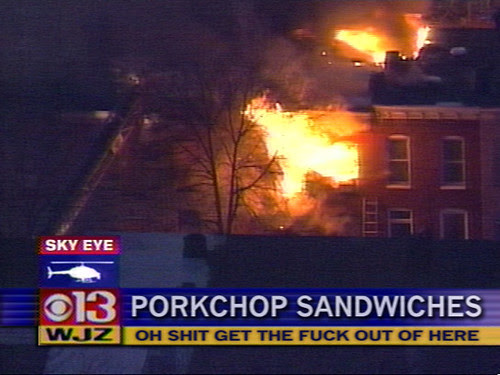 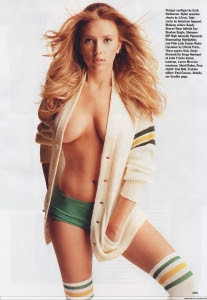 Thanks Goody
Thanks Brian
Thanks Cammila
Thanks Dan