It should come as a surprize to no one that I am a fan of the TV show Mythbusters. Science, data and building stuff that blows up? Ayep.

They filmed an episode about farts that the Discovey Channel wouldn't air. In one segment they prove that it is possible to light a fart on fire and in the second episode, they get the magically babe-licious Kari Byron to wear a pair of stink reducing underwear.

Quite entertaining,
All of the sudden, lo and behold:
Kari Byron did an FHM photo shoot.

Mentos & Coke got nuthin' on this girl. 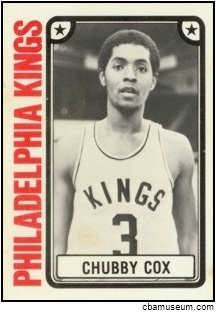 "Queen of the Barley Fool"

Another entry in the bizarre Japanese game show category:

This show is set in a library where these guys draw cards and one contestant has to do something hilariously awful like having a nose hair pulled out, or getting hit in the face by an automated slapping machine, or having an innertube overinflated inside a guys shirt, or being bitten on the neck by an old man without his teeth in.

The best best part is that it is set in an actual library, so the contestants need to be as quiet as possible, kinda like when your brother farts in church.

Thanks Brian
Thanks Mary
Thanks K