Very cute site YoungMeNowMe where people find pictures of themselves as little kids and then recreate the poses as adults.
Some people get way into it. 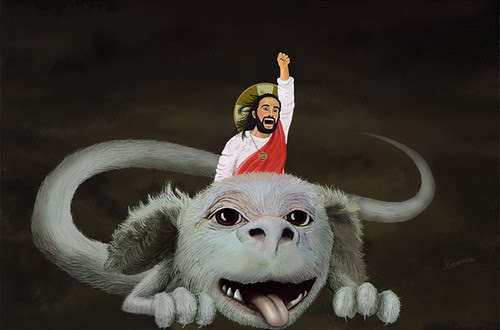 WENTZVILLE, MO-In a shocking revelation that turns a half century of
rock-and-roll history on its head, legendary musician Chuck Berry
recalled Monday how he got the idea for his iconic song "Johnny B.
Goode"-believed for decades to have been written by Berry himself-after
listening to a white teenager playing it over the telephone. "I'll never
forget that night back in 1955 when I got the call from [cousin] Marvin
[Berry] saying, 'Chuck, this is that sound you've been looking for!'"
recounted Berry, explaining that his cousin was playing an "Enchantment
Under The Sea"-themed high school dance when the mysterious teen, Calvin
Klein, took to the stage and single-handedly invented rock and roll as
we now know it. "Marvin held up the phone and I heard the song that
would make me famous. Then I stole it."

A very fun short movie called I Hate Drake which is a guy reading his childhood diary entry about how he hates the school bully.
The part where he says the worst word ever is my favorite part. He is very sincere. 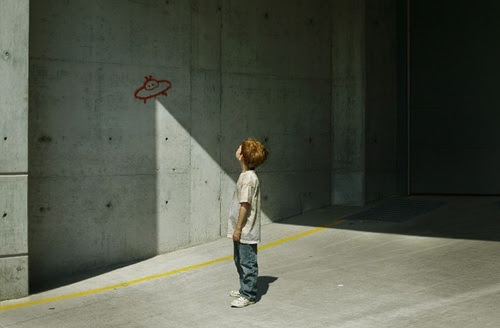 Thanks David
Thanks Dan
Thanks Steve
Thanks Waxy.org