You may know about Real Ultimate Power, but did you know about the book? 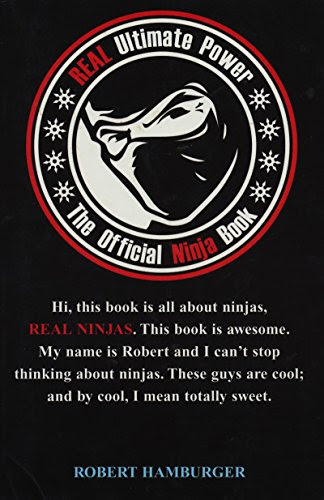 Dear Stupid Idiots,
A lot of you have been saying that I don’t know anything about REAL ninjas. But
that’s a bunch of bull crap! You dummies don’t know anything. And maybe YOU should
get a life. I bet a lot of you have never even seen a girl naked! You idiots
believe that ninjas had some "code of honor." Yeah right! If by "code of honor,"
you mean "code to flip out and go nuts for absolutely no reason at all even if it
means that people might think you are totally insane or sweet," then you are
right. But if you mean a "code to be nice and speak nicely while sharing and not
cutting off heads," then you’re the biggest idiot ever!!!!!! So if you have any
brains, you will shut up and get a life. So go shut up, you stupid idiot.

No thank you,
Robert Hamburger


With the release of Alien V. Predator the movie nearing, I feel I should impart some useless movie trivia.

Fun Fact:
The actor who played the original Predator ALSO played Harry the lovable bigfoot from Harry and the Hendersons. I would love to see Alien v. Harry. 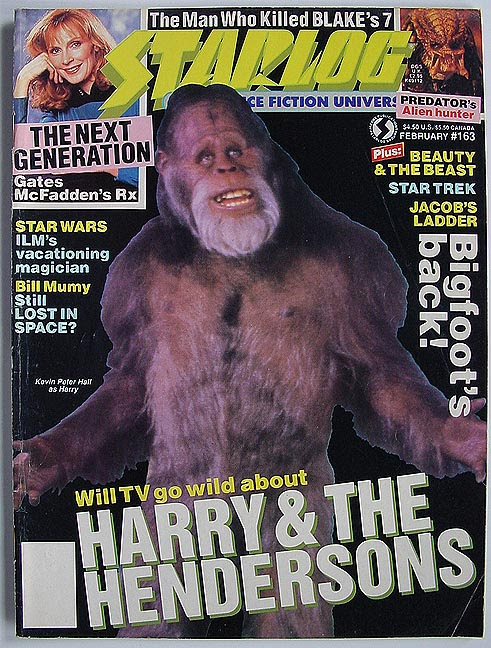 
Ah yes, the mash-up trend, will it never die?
Former Bjork collaborator Leila melds the Human League's "Sound of the Crowd" and Aaliyah's "We Need a Resolution" to create: "The Sound of Resolution"

The Japanese have bested us YET AGAIN!


This dude is going straight to hell! And so am I for laughing hysterically.


Here are some wacky games to get you through Friday... I'm not advocating that people play these while at work, but then again, you're not reading this from work anyway, RIIIIIGHT?!?!?!

Paper throwing... (much more fun than it sounds)
Super Mario Rampage (about as fun as it sounds)