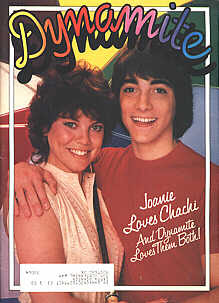 While Aaron's is funny:
Well, the autopsy could reveal that he might have died due to seizures.
One doctor has been quoted saying, "he might have just been super freakin' out."

Funniest guy alive Matt Tobey wins with:
I wonder what Bartles is going to do now.


This Onion story about falling out of love with music hits a little too close to home.
OK, who's been listening in during band practice?

Hey! I remember these Atari comics that would come with the 2600 games! 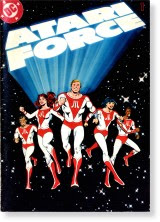 Although I may have just read them because it was
easy to imagine what the two Atari Force girls would look like naked.

Those space-suits leave little to the imagination,
and I'm pretty sure one of the Atari Force Men was uncircumsized.


Justin Hawkins from The Darkness had his Jaguar stolen.
The car, not the actual jungle cat. I don't think they've gotten to that level of rockstar weirdo yet.

Tosborn sent me this once.

Yes that is Natalie Portman's head.
No I don't know what it means either.


Thanks Lee
Thanks David
Thanks Steve