29 things that Michael Jackson Looks More Like Than a Human Being.
1. Stalactites AND stalagmites
2. If they ever made an evil "my little pony"
3. Volcanic "something" 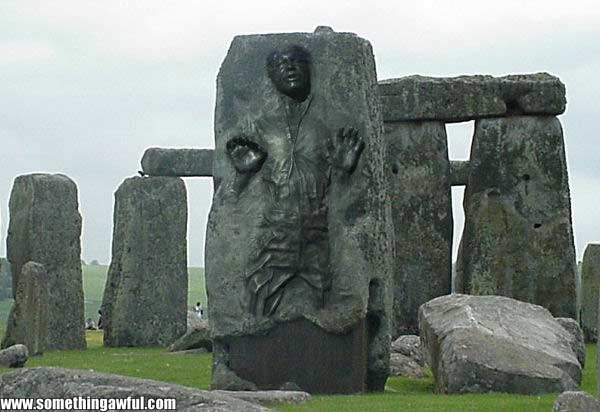 
Goody stumbled across this tiny glimpse into a 28-year old mother's life.
Not something I would usually get into, but the posts "unidentified urine," "Cheap coke," and "PFS" are really great.

Headline of the Year:


The story isn't all that interesting, but somebody oughta call Leno and let him know about that kooky headline!


Here is a totally weird movie about how to run a forklift...but it's in German and shows all of the wrong things to do with a forklift like decapitating people and somehow cutting them in half with chainsaws.
but they talk all weird, and that makes it even funnier.