I am a leaf on the wind

Just back from Chicago to see an advance screening of the Firefly movie Serenity, and I will say, as a fan of the series I quite enjoyed it.
Actress Summer Glau who plays River in the movie was there and signed autographs afterwards.

There is a great interpretation of the FireflyFan experience in comic strip form here.
I was gonna write a basic explanation of the condition of the print and a brief summation of my thoughts but this person already did it for me:

I felt discombobulated at first. Everything was different from where we had left off in [the Firefly series]. I kept thinking, is this really Firefly? It doesn't feel like Firefly! The answer is of course not, it's Serenity. The pacing is different, the size is different and the overall feeling is different. I loved it. But also truth be told, I missed the Western flavor of Firefly and its sometimes languorous pace. Serenity is a different beast and although our [Big Damn Heroes] are true to their Firefly characters, this is one action-packed, breathless movie. Gone is the Western music and setttings, although I was happy to hear that the twang in their voices hadn't been toned down. And the humor is still there - in spades. The print we saw in [Chicago] was quite obviously not finalized in terms of color, tone, etc. - many parts of it were dark and grainy and even kind of difficult to see (at least for me.) The final score was not there, just "placeholder" music that wasn't particularly grand or moving or effective. And yet even with this lack of finishing touches, it was one hell of a movie. I can only imagine how it'll look and sound when it's finished. - Phlebotinin

Like I said, as a fan, I really liked it. I'm a little too close to say for sure how someone going in "cold" would get into it, so I've been trying to place it as a "just plain old sci-fi movie" and came up with this:

As far as a straight-up sci fi movie goes, I thought it was better than Dark City, Gattica, I Robot, Total Recall, Starship Troopers, Alien 3 & 4, The Running Man, Strange Days, Robocop, The Black Hole, and nearly all of the Star Trek movies.

I thought it was about on par with The Fifth Element, Men in Black, Contact, Superman and Superman II, 12 Monkeys, Wrath of Khan, The Abyss, Buckaroo Banzai (not a great movie, but if it's on, I'm watchin' it), and maybe Independence Day.

and falls behind The Matrix, Alien and Aliens, Terminator, Blade Runner, E.T. (although as an adult, E.T. is nearly unwatchable), Akira, 2001 (although that is a very different kind of sci-fi), Close Encounters, Jurassic Park, and of course, the good Star Wars movies. PJ says it was better than The Phantom Premise and Attack of the Clowns, but I refuse to compare...too much history there to A/B them without bias.

If you are looking for cold hard facts, I ran it through the mighty Mr. T. Chain Scale and it got a rating of:

There is hy-larious and clever Whedon-esque dialogue, whip ass space battles, nail-biting suspense/drama, powerful emotional surprises, slick hi-tech sci-fi junk, arse whuppin' hand-to-hand combat, and an overall feeling that heroes can be anyone with a strong enough belief that what they're doing is right and proper.

Fans of popcorn movies (i.e. films not made by anyone named Merchant or Ivory) will enjoy the Firefly universe, and everyone who complained about the dialogue in the Star Wars movies should really dig into this film...IN SEPTEMBER WHEN IT COMES OUT !!!1 HAHA I SAW IT FIRST!!! LOLLOL ROLFMASSOFFWHATEVERTHATIS!!!1

The TV series will air on the Sci-Fi Channel in July. 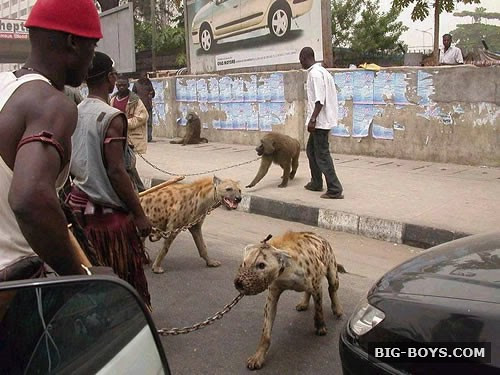 I don't know, and I don't fucking wanna know.


Inneresting: These inventive data jockeys have built an engine that allows you to create mood-based playlists using AMG's moods tones and themes.
This only works on albdesc and namedesc, and you can only sort them one descriptor at a time, but still, not a bad idea...I wish Dan and I...oh, never mind.

Laugh if you want, but I'd go see this Hanson documentary.
It's just like Metallica's "Some Kind of Monster" but...more wholesome.

"Now my friends call me Bones!"

I recently read here and here that Disney has spent upwards of 1 million dollars to digitally reduce the size of Lindsay Lohan's boobs in the upcoming film Herbie: Fully Loaded. Now these photos of an emaciated young actress show up: 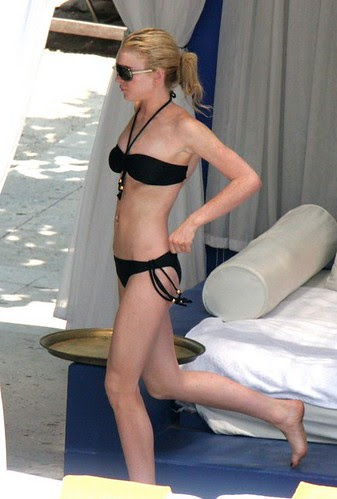 Lindsay Lohan as a normal human being, and as a Skeksis from The Dark Crystal
Does anyone else think that Disney's actions may have convinced Lindsay that she's "too fat" for roles in family films and that for some reason she may not work again unless she loses weight? Jesus Christ, I'd really like to see her on Oprah six months from now back at a healthy weight telling America's youth about the mistake she made and how important it is to have food enter your body at least once a week. 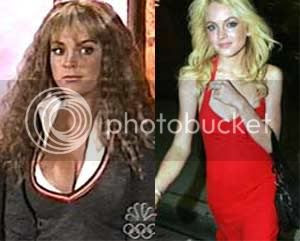 Thanks Perry
Thanks Rob
Thanks Exquisite Dead Guy
Thanks Dan