Blinded me with Scientology

Best thing of the day/possibly ever:

Y'know how you're always getting your ass kicked in knife fights because the other guy already has his knife out and you're still digging in your pocket for your knife? Bleed no longer! This guy has invented a knife that resides in your belt buckle and is available in a flash!
If for no other reason, watch it for the Travolta-esque arm flourishes that he does for no apparent reason. YOUR KNIFE SUCKS!!!

Dirty Pillows:
Apparently the Japanese are modelling a plastic(?) latex(?) pillow molded after Maria Sharapova's breasts.
If they don't grunt, I'm not interested.

Speaking of weird and potentially Japanese, this guy makes his own Transformers-related pornographic drawings
Hey I'm just the messenger... 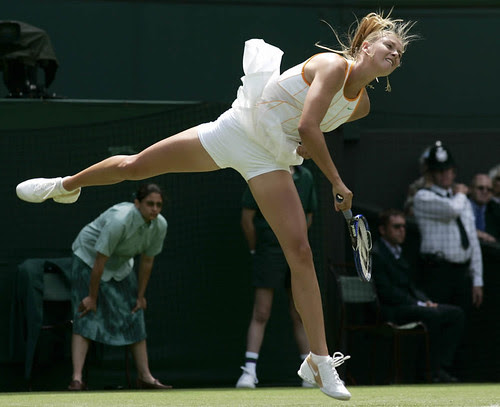 If you love America and Calculations, this 9-11 memorial online calculator could be just what you're looking for.
World Trade Center? Check. Eagle's Head? Check. Statue of Liberty? Check.
It's all there.

If you though Howell's Melon Festival was fucked up, wait until you see this town's Weiner dog races.
Nine years ago, it was just a dream...

I don't usually do links to online timekiller games, but this one where you throw balled-up paper into the garbage is a winner.
See there's this fan which blows the balls of paper...and the 'clunk' sound of victory is so rewarding... 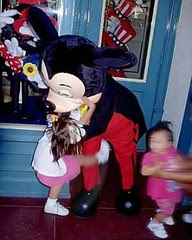 Whammo! Right in the mousetrap.