If you had 2000 super hi-bounce balls, you'd rig 'em up to fall on your co-worker, wouldn't you?
Winner of Gizmodo's Best Office Prank contest...and for a good reason.

Somethin' about that kid's face, the cowboy's face, and that log....just don't seem right. 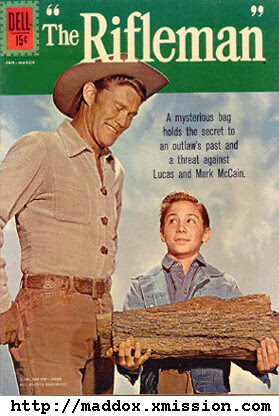 Yet another of my million dollar ideas has come to fruition (uh...without me earning a million dollars from it) in this cell phone for kids. It has three buttons: One for Mom, one for Dad, and one for 911. No plan, just pre-paid cards, so if little Bryce's soccer game is over early, he can just call home (or the cops I guess).
I gotta start patenting some of these.

Also: Is anyone else cheezed off about that little digital chirping that seems to be happening more and more through the speakers in your home, in your car, and even in studios you've recently been in? That little "Doot-doot-doodooot" that seems to be occurring about every 20 minutes or so? Turns out that's cell phone noise signaling the nearby towers to receive a call.
Man that's a pain in the ass. Shouldn't that be regulated somehow?

Uncle Grambo digs up a dizzying collection of celebrity boobs.
"So you go to Vegas, right, and you go see a show, and the showgirls are beautiful with costumes and dancing and you sit back and say 'WOW! Look at all the tits! There must be...57 of em!'" - Steve Martin (as best I can remember).

uh...here is a little video about a foreign lady whose dog bites her on the vagina.
To be fair, the dog also bites her labrador on it's penis.

This lady folded a piece of paper 12 times (a previously perceived impossibility).
A plus: She's really cute. Another plus? She discovered the paper folding integer while she was in high school. Third Awesome? her name is 'Britney'...take that, preconceived notions! 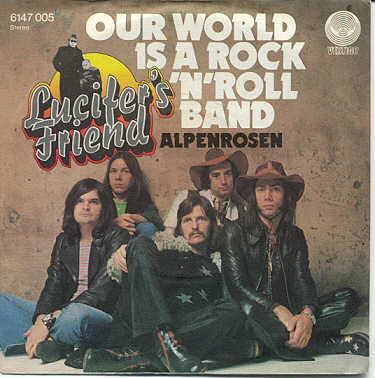 Thanks Uncle Grambo
Thanks Jeremy
Thanks Collar