Clean out the frig.

The Prime Ministers will be there with their courteous power pop,
as will Dorkwave DJ Rob Theakston, spinning some Journey and Billy Squier tunes beforehand.
Show up.
You'll have a blast.

Video of a cat playing the air drums to some kind of death metal song.
It's good to be back.

Truly bizarre... Here is a Game(?) Flash animation(?) Fetish(?) of a limp woman in a bathing suit you can drag among the sky bubbles.
You kinda have to see it...it's kinda fucked up.

Akron Cable Personality Arrested Wearing Foil, Jock Strap
"According to police, Anthony Hudson, 43, was wearing a jock strap over his pants and was sheathed in aluminum foil -- and proclaiming himself the King of Egypt -- when arrested." 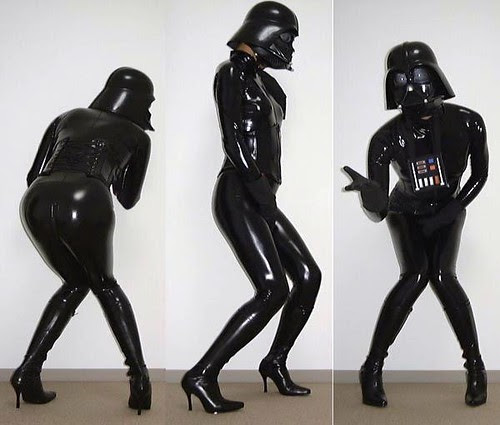 Thanks Chris
Thanks MCR
Thanks Greg
Thanks Kris
Thanks Sam

Double thanks to Dan Trenz, Matt Tobey, David Serra, Chris Holoka and DataMom for minding the store. Everybody: Give them money.