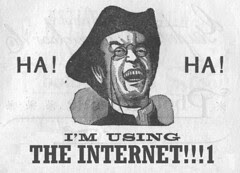 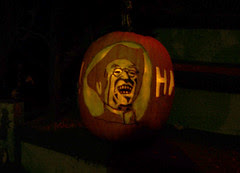 STALLION wants to show you his magic wand. STALLION is a magic show maestro. His charisma radiates from the stage, drawing his audiences into his web of magical wonder.
If you do nothing else, at least check out the members of Team Cherokee, Stallion's high octane team of assistants.

jin says: this style is hot sell now and i have sell more then 1000 pairs last week

Matt says: fantastic! can I get only the left shoe?

Matt says: because my clients are all one-legged men of course.

Matt says: didn't I mention that?

Matt says: like I said, it's a very specialized niche market.

Matt says: they're very tall and they only have their left leg

Matt says: some are cut off at the hip, some at the knee, some since birth, some since 'Nam. but they all have one thing in common: no right foot.

Whoa! We were just joking about the band "Goblin Cock, and all of the sudden they're Spin's "Band Of The Day"!
We were joking because the Flipname program initially created their keyname as "Cock, Goblin"...and we are dorks. 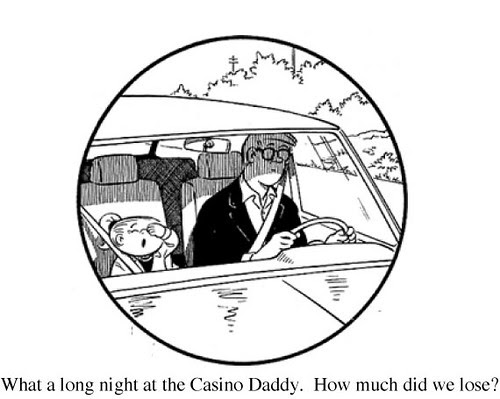 Pretty astute lambasting of the Wikipedia model by the guy who is the Former Editor in Chief, the Encyclopædia Britannica...not that he's gonna be biased or anything, but he's right:

"One person's "knowledge," unfortunately, may be another's ignorance. To put the Wikipedia method in its simplest terms:

1. Anyone, irrespective of expertise in or even familiarity with the topic, can submit an article and it will be published.

2. Anyone, irrespective of expertise in or even familiarity with the topic, can edit that article, and the modifications will stand until further modified.

Then comes the crucial and entirely faith-based step:

3. Some unspecified quasi-Darwinian process will assure that those writings and editings by contributors of greatest expertise will survive; articles will eventually reach a steady state that corresponds to the highest degree of accuracy." 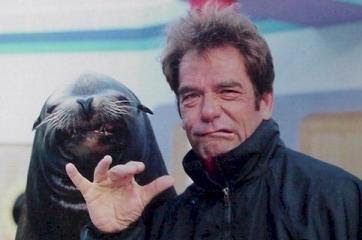 Huey Lewis at the Zoos