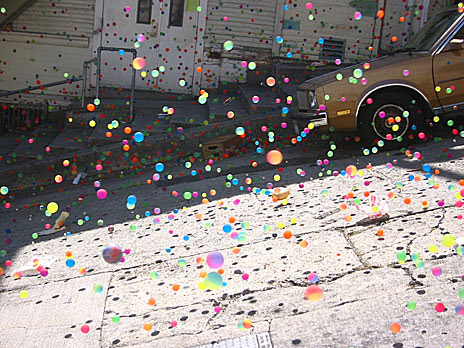 Horrifying taxidermed cat on eBay.
Quote: "PLEASE NO EMAILS FROM CAT LOVERS, THIS WAS A VERY LOVED CAT & IS FOR SALE BECAUSE THE KIDS ARE SCARED BY IT."

Beautiful shot of a surfer riding what must be a 75 foot wave.
Possibly fake. No matter what, it's cool.

Three Texas surgeons were playing golf together and discussing surgeries they had performed.

One of them said, "I'm the best surgeon in Texas. A concert pianist lost 7 fingers in an accident, I reattached them, and 8 months later he performed a private concert for the Queen of England."

One of the others said. "That's nothing. A young man lost both arms and legs in an accident, I reattached them, and 2 years later he won a gold medal in field events in the Olympics."

The third surgeon said, "You guys are amateurs. Several years ago a cowboy who was high on cocaine and alcohol rode a horse head-on into a train traveling 80 miles an hour. All I had left to work with was the horse's ass and a cowboy hat. Now he's president of the United States."

Amazing optical illusion where Mr Angry becomes Mrs Calm and Mrs Calm becomes Mr Angry, depending on how far away you are from your screen.
...or squint your eyes. 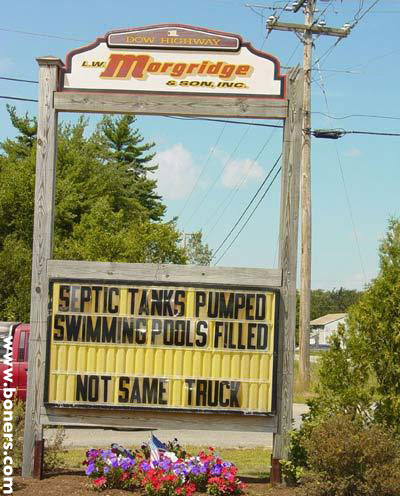 Thanks Earl
Thanks Metafilter
Thanks Daily Column