Possibly the best background noise timekiller ever: ListenToAMovie.com which has a simple flash interface that allows you to stream the full audio to probably hundreds of movies. 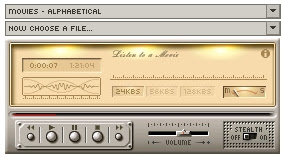 Caddyshack, Austin Powers, Army of Darkness,
Buckaroo Banzai, O Brother Where Art Thou...
they're all in there.

Here is a teeny tiny video of a guy who is really into pro wrestling.
snif "It's real to me, Dammit!" snif

A Japanese game show where women strap meat to their heads and then thrust their heads into a cage with live lizards.

The Japanese are done. They can now return to planet Japania, leaving all the people of Earth horribly confused and scarred for life.

Speaking of which, this guy put together some Firefox Search Bar plugins for AllMusic.com.
Load it up, then when you pull down your Google toolbar, it'll be stuck in there at the bottom.

This may sound retarded, but I am totally hooked on Peaches2k5's blog:

No man dis situation is crazy. We got in trouble 4 callin a guy nerd, can u ppl bleve dat? & also we got blamed 4 mashin & crackin up his glasses which we totally didn't do. But it was really funny, especially when we went knockin at his car window. No but di guy was shoutin & blazing at us 4 no reason, but I think is jus because Kerrianne neva give him none of her chicken. lol

Man am I a sucker for a list of Banned Album Covers.
Man the Scorpions are all over this thing: Includes a passing reference to this album cover which won a previous "Most Offensive Album Covers" contest.

SNL sketch The Chronic-WHAT-Cles of Narnia
Shoutouts to Google Maps and Red Vines. 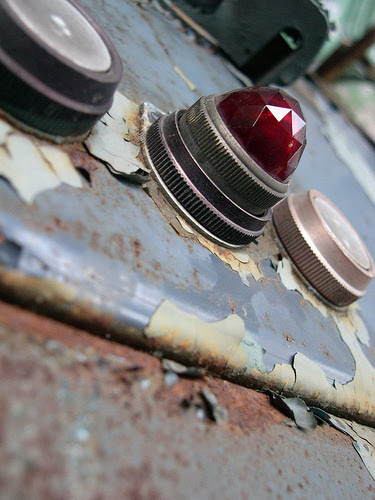 Thanks Jeremy
Thanks Goody
Thanks Daveman Oh Yeah!
Thanks Katy
Thanks K
Thanks Lee
Thanks David
Thanks Bob
Thanks Exquisite Dead Guy