Man oh man, a total classic from Tosborn that I forgot about until today: Tokyo Breakfast is like this weird Japanese cross between The Osbournes and Friends, where a Japanese family speaks English and calling each other "Nigga" and using all of this crazy hip-hop slang, but it also seems as though they don't really understand what they're talking about.
The grandpa is my favorite. ...and what the hell is she spreading on that bread? Hormel chili?

Jack White and Brendan Benson's side project The Raconteurs has a DOS-based website that must be seen to be believed.
Two audio clips available. Sounds angular and guitarry. More like Brendan Benson's stuff (which is A-OK by me).

A quandry: It is against my religion to give any innerweb energy to Kevin Federline (even if James Lipton is reading his lyrics) However! it is my sworn duty to keep the Peanut Butter Jelly Time song in the public consciousness. Therefore, I present this pretty funny video of K-Fed giving a sneak peek in the studio to his new song, with the "Peanut Butter Jelly Time" song mixed in over top of it. Enjoy.
And godspeed you dancing banana.

We hate it when our friends become successful artists: 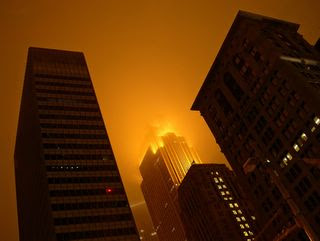 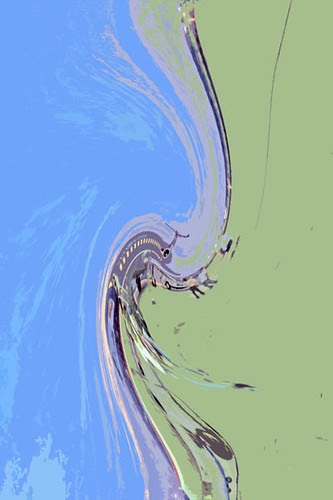 Midgets in a breakdancing competition? Ok.
They're like lowercase b-boys.

Trailer for The Notorious Bettie Page is online.
Quicktime 7 is required.

Holy mackerel! Look how cute Lisa Loeb's butt is! I never woulda thought she had such a small butt!
And is that that fucker Isaac Mizrahi in the background?

Chewbacca has a blog: http://huuuuuurrnnnnnnnnnnn.blogspot.com/
Content is a little predictable, but the images are worth visiting. 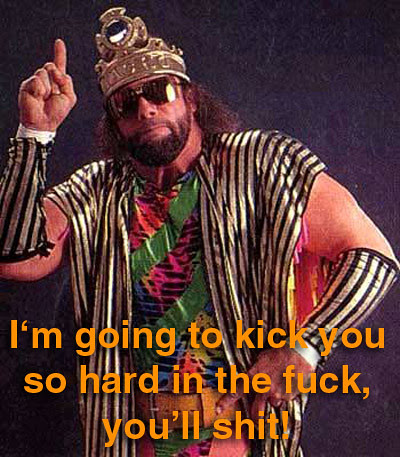