Worth1000 has a pretty entertaining photoshop contest
where people take famous photos and slap in new technology. 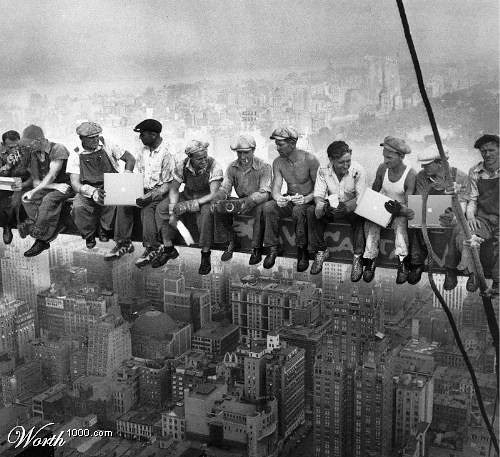 Check out this video of Van Halen performing "Dance the Night Away" from 1979.
Jezus Cripes, that band was good. Michael Anthony was the best backup vocalist since The Supremes.

A cringeworthy video of two dungeonmasters who have found true fulfillment as PLPs (Platonic Life Partners).
"When you can bend the very walls of reality with the power of your imagination...that's a gift to be respected...and feared."

Very nice ultimate frisbee commercial.
You can tell they're not faking it, unlike the Benetton people in that Michelob Ultra commercial were.

PJ often accuses me of rigging stuff up, and I can't say that she's wrong.
Therefore, it pains me to admit I never woulda thought this up. 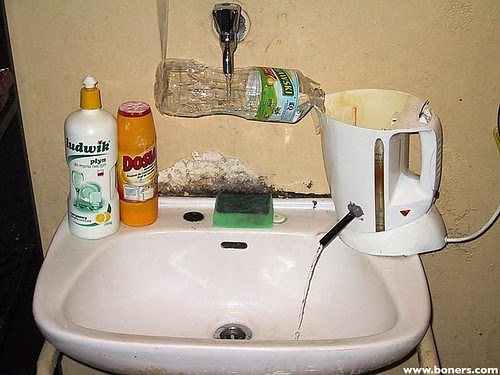 Thanks Chris
Thanks Goody
Thanks PJ