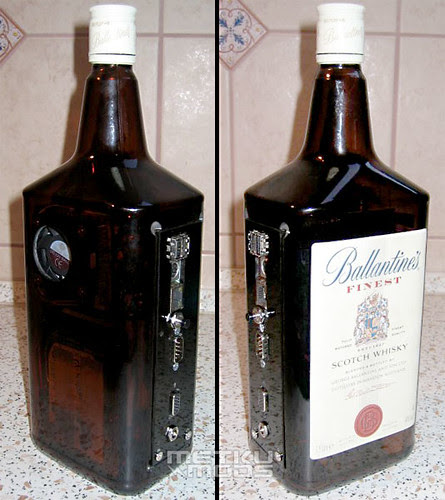 Hmmm, this brings me back...When I was a kid I had a totally screwed-up cassette deck that would always play the wrong edge of the magnetic tape, so it would play music backwards. Right around this time my fiendish obsession with The Beatles' White Album was peaking, so naturally I freaked the shit out of myself listening to "Revolution 9" backwards. The phrases "Turn me on Dead Man" and (supposedly) Paul screaming "Let Me Out!" post-car crash are pretty commonly whispered about, but my older sister and I clearly heard Yoko saying "Satan, Look at me" and John saying "Where we verse the emperor of our sins" in the backward spoken segments. I've never found any netlore to support these claims, so I'll let you, the listener, decide:

Now that I listen back, I'm not as convinced that I was right, but I'm pretty sure I summoned the Devil at least once. Anybody else? Do I have a golden ear for the voice of our dark lord? Or was I just a freaked out kid allowing John Lennon to tell me ghost stories?

I don't usually go in for the Dilbert, but this struck a chord. 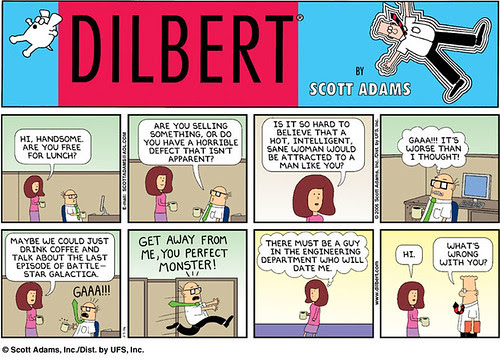 These folks use legos to stage elaborate suicide scenarios. Not setting up little legos in little funny suicide environments, more like creating lego knives and lego blood and lego bottles of sleeping pills, and then enacting their demise for the camera.
Alls I know is, that looks like a really fun party, and I wish I had thought of it first.

Oooh, man: A company who will build you Hidden Passageways in your house. I prefer the bookcase that opens into a secret room when you pull on a book.
Although I also see the value in the recliner chair that opens up into a twisty slide. The videos section is where it's at. 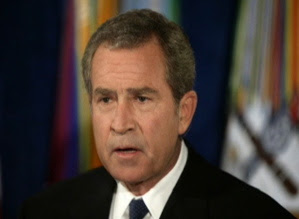 Thanks Brandon
Thanks /.
Thanks Exquisite Dead Guy
Thanks Lee
Thanks Metafilter
Thanks Greg Lakes Myth Society
Thanks Joy