Know what sounds like a great idea? Devo tattoos!
Ooh..the one inside the lip? Not a great choice.

Yeesh. Gangsta Fag proclaims to be the world's first openly gay gangsta rapper.
Which may be true, since esQuire is certainly not "Gangsta"...Pffft. Girl, please.

Particularly interesting to me was the PDF in this post regarding the Berkman Center for Internet and Society's study on music recommendation.

Which led me to MusicStrands Labs. They have a bunch of cool tools in development to play around with, including some similar artist, album, and song recommendations.

I have to say though, that this playlist based on my Last.FM profile brought back some wack results: 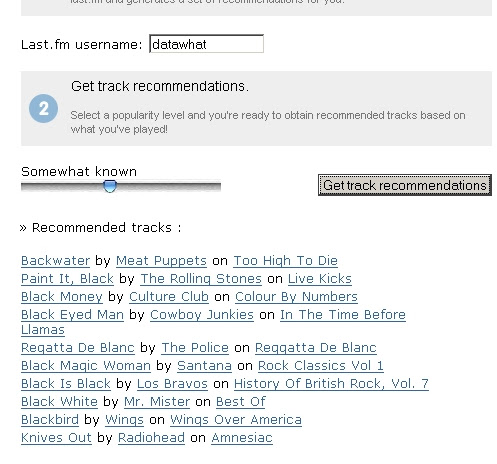 My guess is that they're still working out the kinks.
::

These guys can be excused, because I think they're European and at a rave, but the noises they're making indicate that their monkey may be sick.
You can't actually see the monkey, but you sure can hear it.

Speaking of European...sorta...here is Molvania's own Zlad (best known for the futuristic techno track, "Elektronik – Supersonik") is back stirring up the Eurovision competition.
Wake Up From Your Asleep! 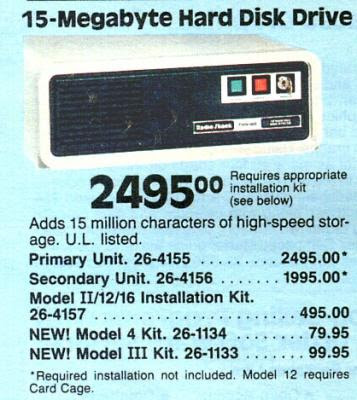