"A commanding blend of scoundrel and boob."

Dave Below found the quote above and thought it was a perfect tagline for .:DataWhat:.

G. Dub's approval rating percentage has dipped down into the 20s prompting Rob to unearth this album cover which bears a terrifying resemblance of the President and his First Lady: 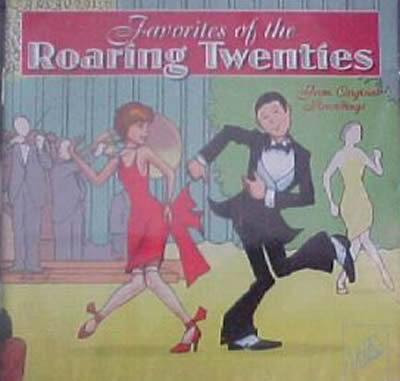 Which led me to find this video of Hail To The Chief being performed by hand farts.
which weirded out my dog to no end.

Cute commercial for the Honda Element featuring a crab.
"I pinch"

Can somebody call Child Protective Services and look into this kid dancing at a Pistons game please?
Something in that household ain't right.

Guy walks into a bar, notices a very large jar on the counter, and sees it's filled to the brim with $10 bills. He guesses there must be thousands of dollars in it. He approaches the bartender and asks. "What's up with the jar?"

The man certainly isn't going to pass this up. "What are the three tests?"

Pay first, those are the rules." says the bartender.
So the man gives him the $10 and the bartender drops it into the jar.

"OK," the bartender says. Here's what you need to do:

First , You have to drink that entire gallon of pepper tequila, the whole thing, all at once...and you can't make a face while doing it.

Second, There's a pit bull chained-up out back with a sore tooth. You have to remove the tooth with your bare hands.

You have to be nuts to drink a gallon of pepper tequila, and then do those other things..."

"Your call," says the bartender, "but your money stays where it is."

As time goes on and the man has a few drinks, then a few more, he asks, "Wherez zat tequila?"

He grabs the gallon with both hands and downs it with a big slurp.Tears streaming down both cheeks, but he doesn't make a face.

Next, he staggers out back where the pit bull is chained-up and soonthe people inside the bar hear a huge, noisy, scuffle going on outside.

Just when they think the man surely must be dead, he staggers back into the bar, with his shirt ripped and large bloody scratches all over his body.

"Now," he says. "Where's the old woman with the sore tooth?"

Exquisite Dead Guy found this MP3 blog that has all kinds of good stuff on it.
New Pearl Jam too.

Lost fans: Good analysis of the Hanso Foundation site from this dedicated blogger.
I also screwed around with the SubLYMONal.com site but didn't find anything interesting.

How To Tell If You Bird Flu Has Hit Your Area: 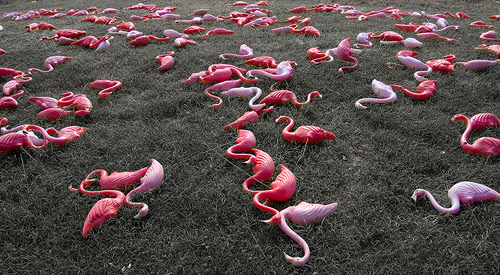