ZOMG! Joss Whedon's Serenity will be shown at the Michigan Theater in Ann Arbor (on Liberty St. between State Street and Maynard Street) at 1:00 p.m. on Saturday, June 17.
This is a benefit for Equality Now! on/around Joss Whedon's birthday. More info Here:

uh oh....I may need to get an iPod now that they're making a valve-amplified iPod dock. 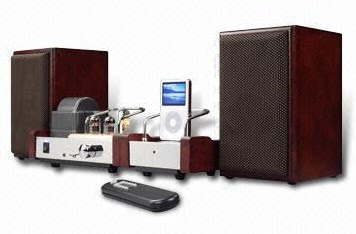 A thousand videos worth watching:

Blistering raw concert footage of The MC5 (featuring a really spectacular hippie introduction from Jan Brady's nerdy friend and a bunch of baloons).

Footage of the Lost video game on Jimmy Kimmel's show (featuring a semi-predictable joke which is really well delivered).

An indie rap video for "The Strip Is Bacon" (featuring actual bacon).

An early rap video for the song "Your Mama's On Crack Rock" (featuring what looks like Phylicia Rashad as a crack whore).

A compelling trailer for the Sony Pictures Classics documentary Who Killed The Electric Car?" (featuring the hilarious Ed Begley Jr. at a funeral).

A viral video campaign from Adidas I think which makes me feel dirty (featuring Akira-esque stuffed bears and a conch shell which looks like a vagina).

Gnarls Barkley performing live as Star Wars characters at the MTV Movie Awards (featuring a mediocre song and a guy fake drumming in a wookiee costume).

Here's a terrific online resource of Charles Bukowski information. Of particular interest are his FBI files including his arrest records and the paperwork saying he was unfit for military service.
The forum, however, is a bit much.

I'm gonna go out on a limb and say that Esquire's Sexiest Woman 2006 is Scarlett Johansson. 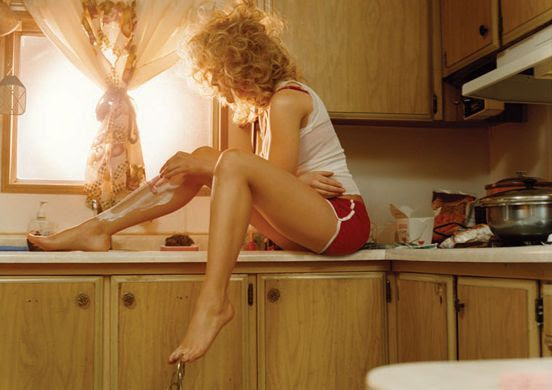