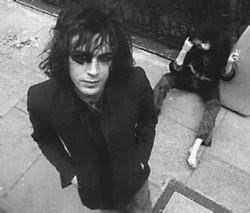 There was some show where The Floyd were supposed to perform and shortly before going on stage, Syd crushed up the entire contents of his bottle of Mandrax tranquilizer tablets, mixing them with a large quantity of hair gel. He then placed the mixture on top of his head and as he played under the hot stage lights, the viscous mixture softened and began to drool down his forehead, giving the appearance that his face was melting. (This has been disputed by Nick Mason who said that there is no way Syd would waste good drugs by putting them in his hair.)

According to Roger Waters, Barrett came into what was to be their last practice session with a new song he had dubbed "Have You Got It, Yet?" The song seemed simple enough when he first presented it to his bandmates, but it soon became impossibly difficult to learn: as they were practicing it, Barrett kept changing the arrangement. He would then play it again, with the arbitrary changes, and sing the chorus: "Have you got it yet?" After more than an hour of trying to "get it," they realized they never would.

Shine on you crazy mofo.

The Onion did a romp of an article from the perspective of a woman who is "totally psyched for this abortion!" which is shockingly funny in that ludicrous Filthy Celebrity Imposter kind of way, but the best part is this pro-life guy thought it was real and created a long ranty blog post condemning this (fictional) woman.
My favorite part is that this post won the guy a Stegosaurus of the Week Award (because there are more brains in his ass than in his head).

The guy from OnlyDrinkHighLife sent me his list of '80s crushes which is fairly complete, omitting only the very obvious Nicole Eggert from Charles In Charge and I seem to remember a Growing Pains episode where some girl is staying over at the Seavers' house and wants to get it on with Kirk Cameron but he (in a precursor to his creepy Jesus-lovin ways) refuses her advances...her too.
Although, bonus points for the girls from "Just the Ten of Us" being included.

Nice little Metro Times article on Porchsleeper and their hotshot new bassist.
And I did get tired of driving three drunk idiots all over tarnation,

I couldn't turn away from this David Hasselhoff video for "Jump In My Car." Is it old or new? Is he joking or serious? Why is he karate-kicking fire? Why is the steering wheel on the wrong side of K.I.T.T.? Is it really just a long Budweiser commercial? Is it German?
It really seems German to me.

I think for next month they should just post a picture of Sco-Jo's face in Esquire's Sexiest Woman of 2006 contest because they ain't foolin nobody. 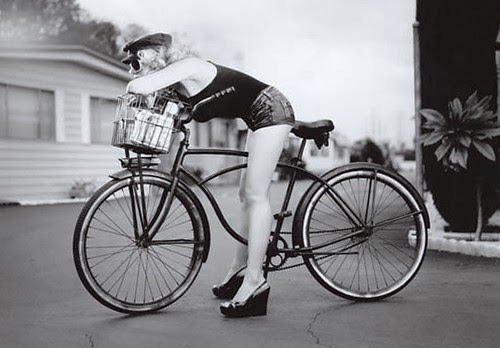 Thanks Cammila
Thanks Jamnes
Thanks Jim