What the Customer Really Needed 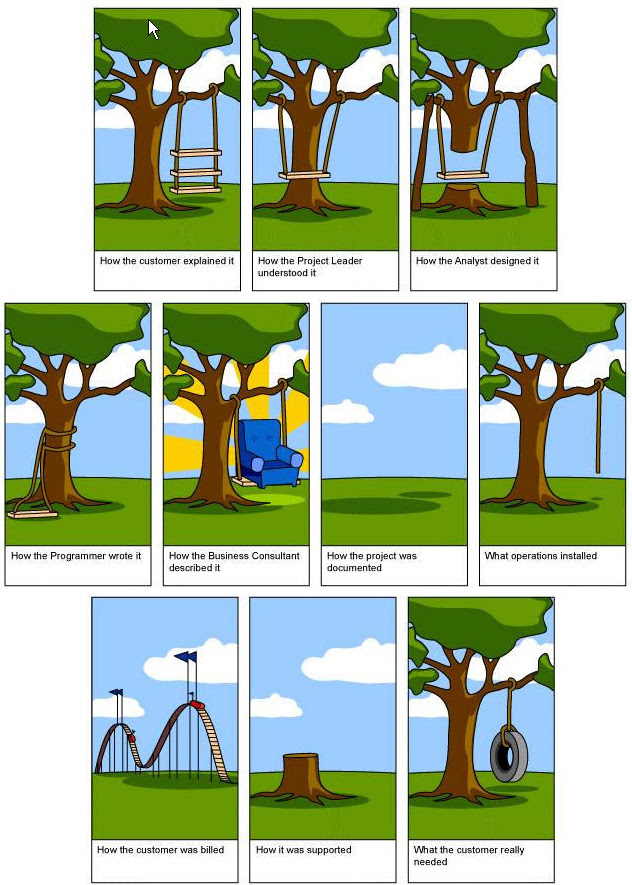 Very entertaining Honda Civic commercial from the UK where a choir interprets automotive sounds just like that guy from the Police Academy movies. (Go to this site and click on "Watch" after it loads.)
There are also documentaries about the rehearsals of the choir and everything. Pretty entertaining.

Horrifying/hilarious Folgers commercial where these yellow Oompa-Loompas come out of the sea and climb into your window to wake you up.
Those Folgers guys are doing it right with their "Tolerate Mornings" campaign.

The Main Titles from Star Wars played on a banjo.
Very newgrassy.

Wonder what it would be like to have Parts I and II of "Back to the Future" synched up on a split-screen during which both Marty McFlys are all together? Here's your answer!
(Disclaimer: Time gaps are due to logical off-screen action)

Websites of Major Corporations in 1996, back when McDonalds was better known as "Your Dalmation Location."
Man, they all look like people's Geocities pages, and the Lego one may actually have a dancing baby on it...I can't be sure.

A handful of photos of drunk girls who fell down.
Drunk=Funny

I put together a pretty involved story about My C.I.A. guy on BabyRoadies. It'll chill your soul.
Plus it features probably the first drawing I've done since getting my BFA, so it's worth looking at just for the sheer Napoleon Dynamite-ness of it all. 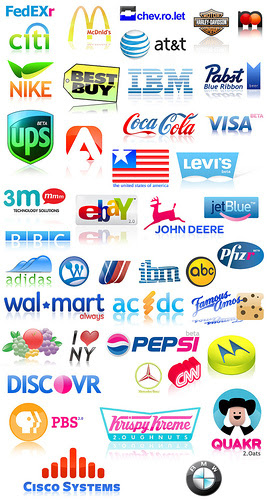 Thanks Lee
Thanks Metafilter
Thanks Double Viking
Thanks Waxy.org
Thanks Dan
Thanks Doctor Jen
Thanks Sara