Why does my dog only bark at Homeless people?

Seriously! How can she tell? Because they smell different? Or are putting out a weird vibe? A hundred people will walk by my house and she won't peep at any of 'em, but when a bum walks by she's all peril and scree...what gives? 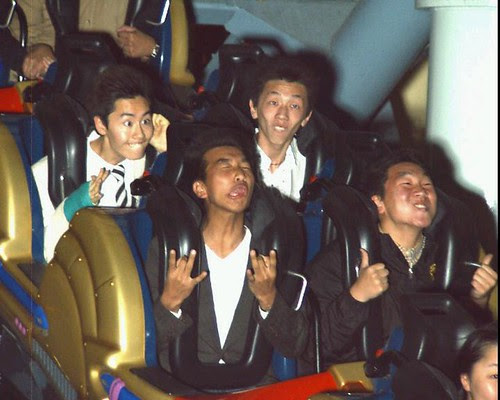 these bros are into it!

I recommend this hilarious video clip. Somebody took Star Wars and replaced James Earl Jones' Darth Vader voice with James Earl Jones' pimp voice from some movie. Really spectacular.
I was watching it on my porch and had to turn it off because I was laughing so hard people thought I was crazy and my dog started barking at me.

The Detroit News is having their Sonic Summer battle of the Bands again this year.
I am voting for the Prime Ministers because they rock the house.

Over at Corante.com, Derek Lowe issues animpassioned plea to PR departments and photographers on behalf of all people who work in laboratories: enough with the kooky colored gel lighting effects:

[O]ur instruments do not, regrettably, emit orange glows that light our faces up from beneath, not for the most part, and if they start doing that we generally don't bend closer so as to emphasize the thoughtful contours of our faces. When we hold up Erlenmeyer flasks to eye level to see the future of research in them, which we try not to do too often because we usually don't want to know, rarely is this accompanied by an eerie red light coming from the general direction of our pockets. It's a bad sign when that happens, actually.

[Lifted wholesale from BoingBoing 'cause I thought it was funny.] 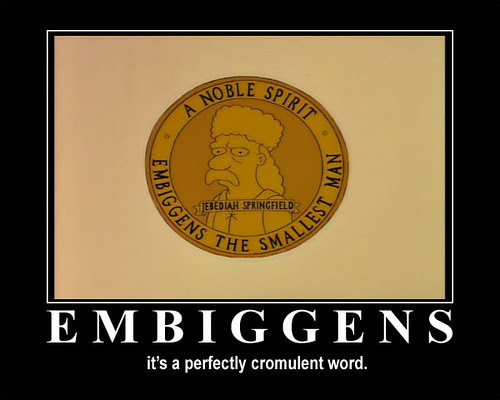 Thanks Chris
Thanks David
Thanks Mike
Thanks Steve
Thanks BoingBoing