You Ain't Go No Alibi 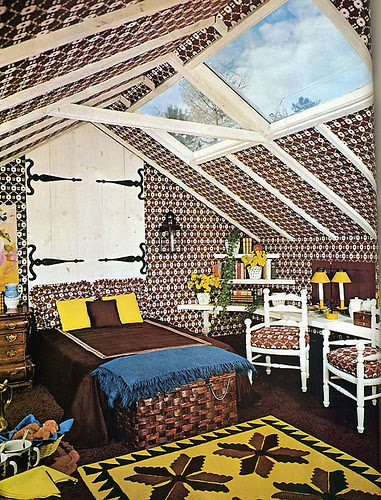 Another good batch of horrid '70s interiors on Flickr.

Beautiful and haunting Acoustic cover of "Hey Ya" played by a beardy white guy.
Proof that a good song is a good song.

A man and his ever-nagging wife went on vacation to Jerusalem. While they were there, the wife passed away. The undertaker told the husband, "You can have her shipped home for $5,000, or you can bury her here, in the Holy Land, for $150." The man thought about it and told him he would just have her shipped home.

The undertaker asked, "Why would you spend $5,000 to ship your wife home, when it would be wonderful to be buried here and you would spend only $150?"
The man replied, "Long ago a man died here, was buried here, and three days later he rose from the dead. I just can't take that chance."

People take light pens and long exposures and make cool little animations.
I don't know how somebody has the physical dexterity to keep drawing the same invisible thing over and over again (especially when you can't really see what you're doing)...I would screw it up.

Cheap USB drive: 1GB for $23 after shipping and what-not.
The folks at Digg say it's good, so it must be. Teh Innarweb doesn't lie, does it? 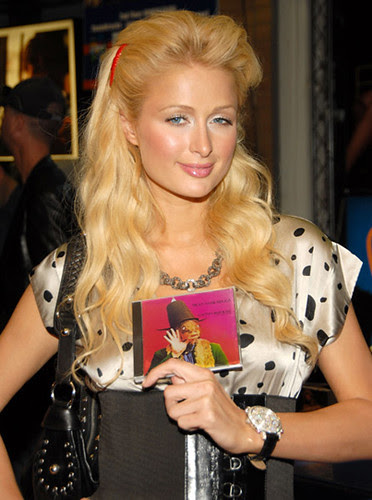