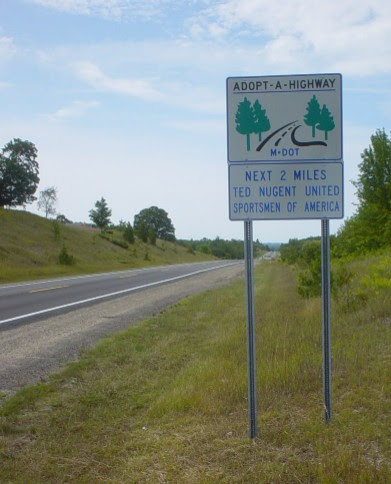 TiVo plus one year's service for $83.50.Looks like they are refurbished units, but that's cool by me...maybe the last guy taped some cool stuff and it's still on the hard drive.
I figure that even if I get Tivo and don't like it (or more accurately if I get Tivo and start watching like 70 hours of TV a week) I can just ditch it after the year and I'm only out 80 bucks. You can just quit Tivo, right? Guys?

A pretty funny video where these construction workers dug a big pit, filled it with water and covered it with leaves, and then filmed it as people fell in.
Worth watching just for the bikes alone.

So in trying to track down that video it led me to this website that archives movie scenes where women fall into water or get hit in the face with pies.
It's a weird world out there folks. Be careful.

If you can't guess from the URL, IHumpedYourHummer.com is just photos and videos of people dry-humping Hummers in parking lots. Pretty funny.
The one called "Holy H2 Humping!" with the guy and the Red Hummer is really entertaining -- From the James Brown soundtrack to the emphatic faces the guy makes.

I'm not really into the collective figurine scene, but these Lost figures look really good.
Locke and Jack especially.

Entertaining video where this guy tries to interpret what this heavy metal band is singing.
I'm pretty sure "Bill's Thighs!!! Yellow Lips!!! Treble, Let it Rip!!!" are not the first lines of this song, but I'll be damned if it doesn't sound like they are. 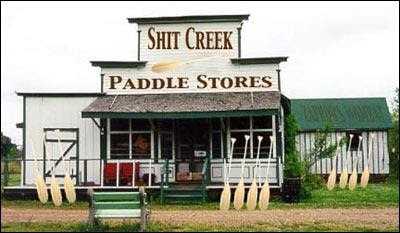 Thanks Exquisite Dead Guy
Thanks Metafilter
Thanks Steve
Thanks David
Thanks KvB
Thanks Waxy.org