I am very upset that the domain name http://mrbarf.blogspot.com/ is taken by a spamblog.
Seems as though Mr. Barf deserves better than that.

Hotblack Desiato is a minor character in Douglas Adams’ Hitchhiker’s Guide to the Galaxy,
named after a real life real estate agency in Islington, UK: 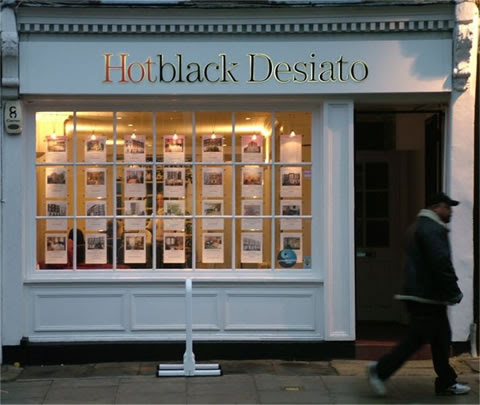 Hotblack Desiato is the ajuitar keyboard player of the rock group Disaster Area, claimed to be the loudest band in the universe, and in fact the loudest sound of any kind, anywhere. So loud is this band that the audience usually listens from the safe distance of thirty seven miles away in a well built concrete bunker. … The character is named after an estate agency based in Islington, with branches throughout North London; Adams said he was struggling to find a name for the character and, spotting a Hotblack Desiato sign, liked the name so much he "nearly crashed the car" and eventually telephoned to ask permission to use the firm’s name for a character. Apparently, the firm’s staff later received phone calls telling them they had a nerve naming their company after Adams’ character.


Man...I actually thought it was cooler because I though somebody had named a shop after the Douglas Adams character.

What the hell is wrong with TV executives? Studio 60 on the Sunset Strip has been on exactly three times and NBC is now putting another show in its time slot next week. Way to give it a chance...it's a really good show.

I can honestly say that it is the best show of the new season, and to tell you the truth, I've gotten more viewing enjoyment out of Studio 60 than I have from Lost or Battlestar Galactica this year. On both of those other shows, it seems as though we're just waiting around for something to happen...Sawyer's in a cage. Kate's in a cage. Jack is in a cell. Starbuck is being held captive. Colonial Tigh is being held captive. Laura Roslyn is being interrogated. Callie and the Chief are under a police state. Adama and Apollo are waiting to hear from their troops on the ground. Gaius Balthar is helpless. Mr. Eko is stuck in a cave. Sayid, Sun and Jin are waiting for Jack to come back. Somebody Fucking Do Something Already!

The Office is so good though. When Michael asked everybody to share their stories about someone who died, and Pam gave out the plot to Million Dollar Baby pretending that her aunt was a female boxer, and then the other people talked about the Lion King ("My cousin Mufasa was trampled to death by wildebeasts") and Weekend at Bernies before they got busted? Genius.
Transcript and YouTube Here if you missed it.

If you haven't seen this Dove Evolution ad, it's pretty compelling. They take an already moderately attractive woman, put makeup on her, style her hair, completely rearrange her face and neck in photoshop, and then she's ready to be a billboard model.
The things they do to her neck alone are totally weird.

Apparently there was a Link & Zelda cartoon at some point(?) and Link's super entertaining catchphrase was "Well Excuse Me, Princess" so some nerd cut out every time he said that and glued 'em all together. Bizarrely compelling.
And they should have given some cash to Steve Martin for ripping off his schtick from like 20 years earlier.

Apparently Sco-Jo is recording an album of Tom Waits covers.
Hey, I heard her sing when she was on SNL and she could hold a tune in that breathy Kathleen Turner kinda way. 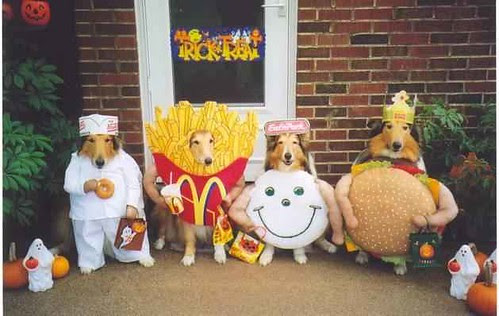 Thanks Matt
Thanks Neatorama
Thanks Exquisite Dead Guy
Thanks K