UPS? FedEx? I can't be in charge of these kinds of decisions.

So a couple weeks ago I had a defective Tivo and needed to send it back. They never sent the paperwork for the return, so I had to call and get them to re-send the UPS sticker. They ended up sending two UPS return stickers.

As I'm getting it all together, in the mail comes another mailing sticker from FedEx. 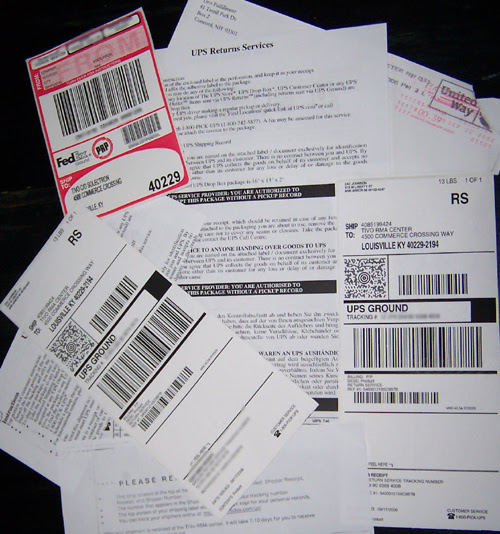 So I went from having zero return authorizations to having three of them from two different couriers. My question is: Who's handling this on Tivo's end? Do they have a process? I'm envisioning this big Lotto drum full of requests that they just spin around and pull out a random request...

Here's Iggy and the Stooges' backline and hospitality rider, as posted on the Smoking Gun. It is by far the funniest document of its kind I've ever seen -- there's a howler on every page.

(Actually, it's only serious competition in the "amusing rider" sweepstakes comes from the Foo Fighters, and it's not even close... though it still provides a solid chuckle here and there.)

Nice Journalism Fox News. Apparently they labeled that creepy pedo Republican Mark Foley as a Democrat in their broadcast.
"Hmmm, pedophilia and cybersex while in office? Must be a Democrat. We'd better change that text" - Fox News Broadcast Guy

One of the fun things about working at AMG is that every once and a while somebody stumbles across a really amazing album. Not that "'Round the Corner Fudge Is Made" by Especially Likely Sloth is a really great album (I wouldn't know, I will never listen to it), but the tracklisting is spectacular:

In My Closet - & Africa &
I Min Klosett
I'm Going to Pound Salt Up Your Ass
Chant of Poop
Narcoleptic Elf-Face the Killer of Epileptic Owls
If Horses Were Cool, They'd Be Cows (The Trials of Piano Reeves)
In My Closet
My Butt Is the Ancient Birthplace of Good Times
Escape from Underwear Mountain
Hammer Smashed Face + Poop
Capturing Roy's Attention
Gay as Roy II
The 1st Hotel
Foreplay with George Burns
I Hate Socks!
Little Pig May I Have an Eraser & Some Push Pins?
Dead Dog with a Pop Can in It's Throat
Butter Horse
Torrential Signpost 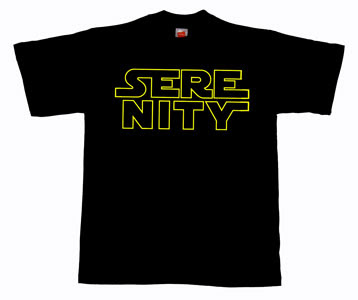 Thanks Mark
Thanks Lee
Thanks Steve
Thank you Jesus