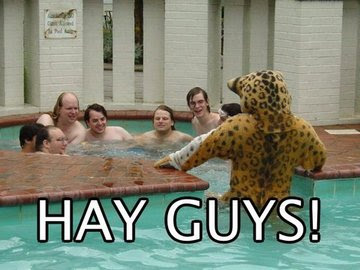 Proposal 1
...about keeping state park funding applied to outdoor recreation stuff and not used for other state projects.

Proposal 3
...about creating a hunting season for mourning doves.

The Parks Millage
...about getting more money to take care of our city parks.

Proposition 4 about Eminent Domain and Proposition 5 about funding for schools can be found Here:

And finally, give up all hope of making a difference after seeing this guy testify that he was how he was hired by Ohio Congressman Tom Feeney in 2000 to build a prototype software package that would secretly rig an election to sway the result 51 / 49 to a specified side. 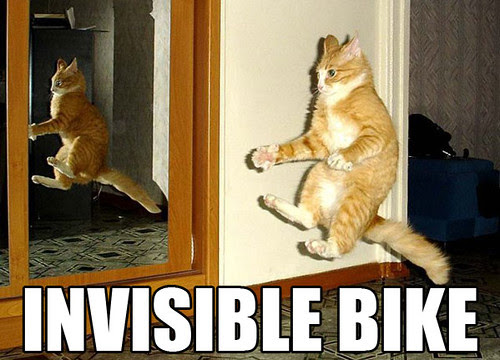 Sigh, as the world slowly grinds to a halt, here's Rhett Miller from the Old 97s singing the "Chilis Baby Back Ribs" song.
Barbecue sauce. 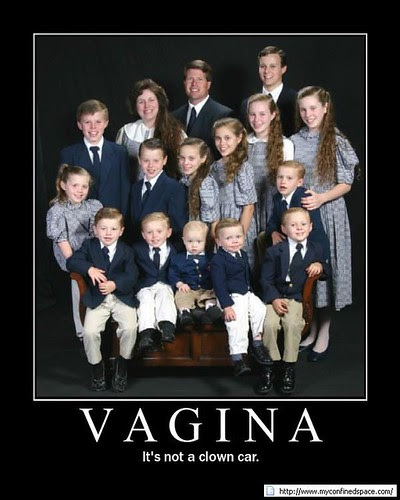 In other stupid music news, bassist Michael Anthony has been replaced in Van Halen by Eddie Van Halen's fat son.
I have long held that Michael Anthony's backing vocals have been the glue that holds all of the Van Halen melodies together. We'll see if I was right. 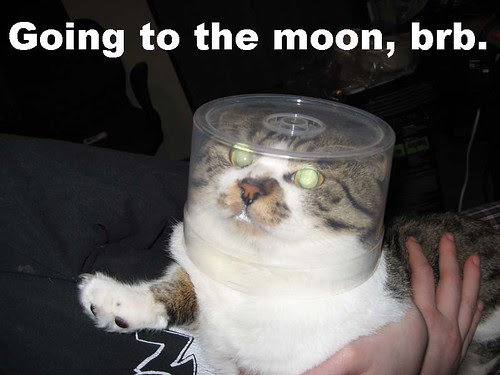 Thanks Dan
Thanks Steve
Thanks Matt
Thanks DetroitLuv