A Long Read, But Totally Worth It

I just finished reading this awesome book. It's been getting a lot of press lately, you may have heard of it.

While it was really long and there are about a million characters in it, it was totally engaging. Lots of epic quests, magic, and even some death...it was very dark, darker than most other books like it, but still there are really uplifting moments too.

Much of the story revolves around trust, and believing in your friends and those whom you can rely on. Even though there are betrayals and wicked evil things that happen, our hero fights his way through some tough scrapes and still manages to stay strong.

There are some things that I found a little hard to believe in the book...like how someone who came from nothing and never really had a traditional family setting could be so understanding of other people, even when they had done truly mean things to him and deserved their cruel fate, he was still able to see clearly and bail them out.

Other minor characters showed their strengths too: Courage, intelligence, knowledge of history and the ability to rise to the occasion when the chips were down. I guess finding inner strength and overcoming the Dark forces are what this book really boils down to.

Although there is one thing that I was surprised about, one spoiler that really took me by surprise: 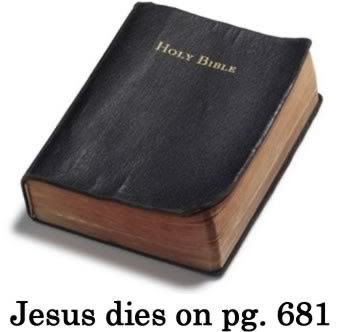 Thanks The Humor Archives