This clever guy who has too much time on his hands has put together a series of images called Understanding Art For Geeks which is groan-worthy and hilarious. LOL! 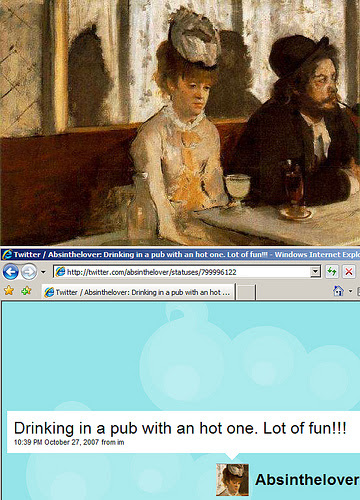 Also rife with hilarity, FatalFarm has re-engineered a bunch of TV Show Intros.

Worth it:
The probably NSFW Alf Theme Song featuring girls on the toilet.

Baywatch including even more candy.

The decidedly NSFW Zoobilee Zoo which takes a turn even more disturbing than the show itself.

and a semi-funny Facts of Life remake where Holy Crap mrs. G is reading a book written by yours truly: 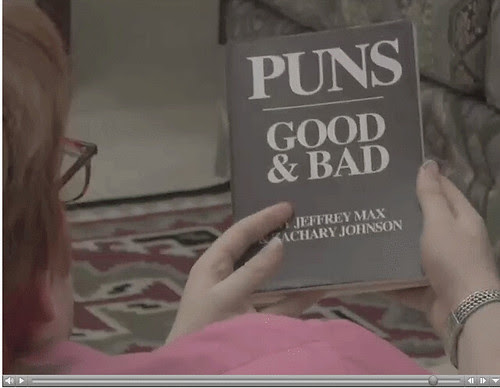 Pretty hilarimous parody with the Audio from Full Metal Jacket and some old classroom footage from the 50s.
"Did your parents have any children that lived?"

So there are reportedly 15 previously unreleased Beatles recordings that are being released.

The quality may be dubious, and if it truly is "the very first time Ringo Starr took the stage as one of the Fab Four" I can only imagine that the performance is interesting (but maybe not transcendant), but my question is: Who the hell is Fuego Entertainment and how did they obtain the rights to this release this performance? And why is "Comparison" misspelled so prominently in this graphic?

Either way I signed up to see what it's all about, so I'll report back. 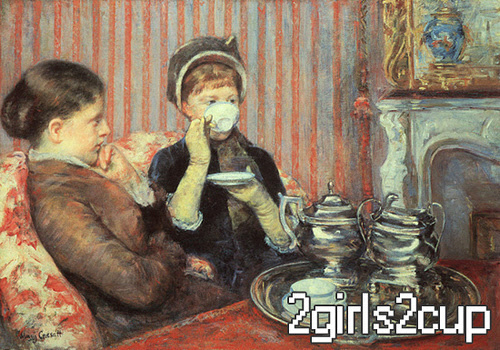 Thanks Cav
Thanks Dan
Thanks David