I for one welcome our robot overlords

So last month Mrs. DataWhat and I started seeing flyers around town for a Robot Repair Shop...not for a rock show, or PIRGIM, or for an Obama rally...nothing that we could pin down...Just that Robots were missing and if they were found, please return them to the Liberty Street Robot Supply and Repair.

As it turns out, Liberty Street Robot Supply and Repair is going to be the cool front-end of Dave Eggers' Michigan branch of his 826 Project, offering writing classes, mentoring and events for young authors. 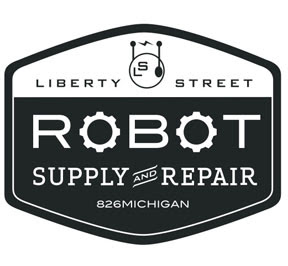 This in and of itself is cool, but I am proud to have our little Ann Arbor listed alongside the other cool spots that have 826 commercial outlets:
826 NYC is home to the Brooklyn Superhero Supply store.

826 Valencia in San Francisco is home to the Pirate Supply Store. 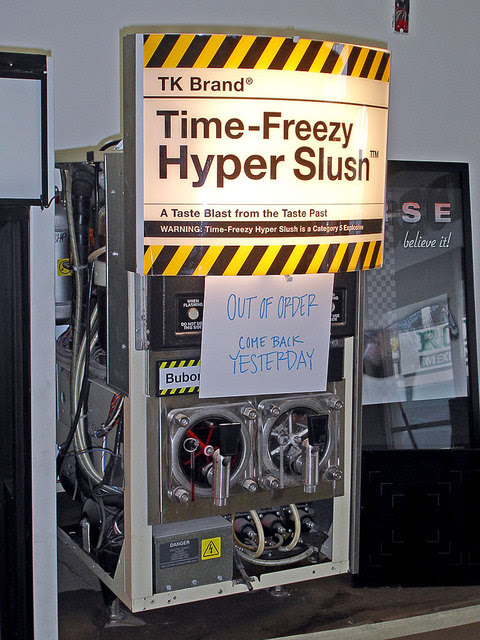 A terrific article with photos here including video of the opening. 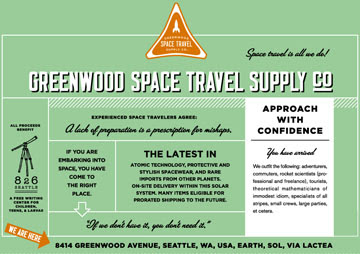 826 Chicago tries to hide The Boring Store, NOT offering the latest in secret agent and espionage gear. 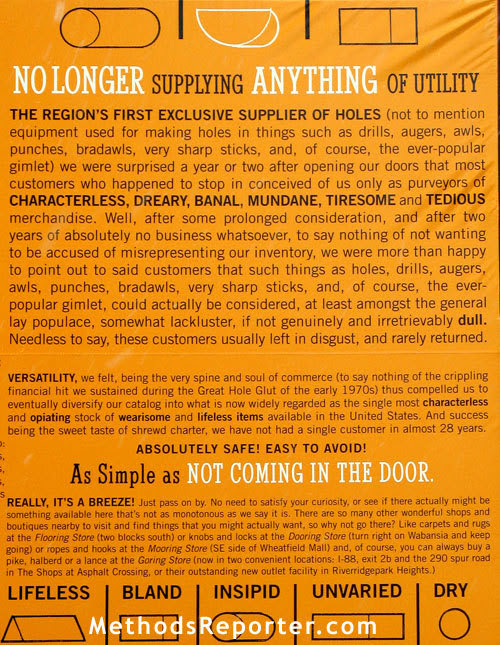 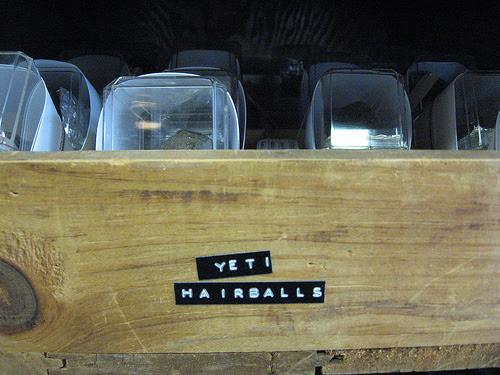