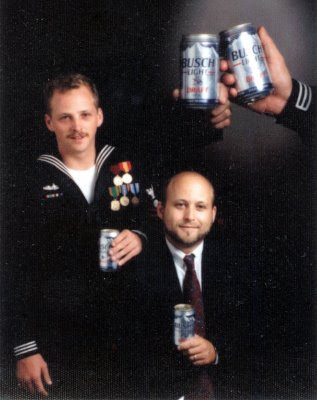 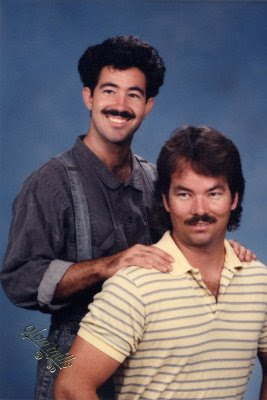 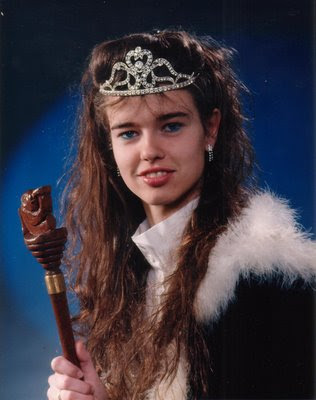 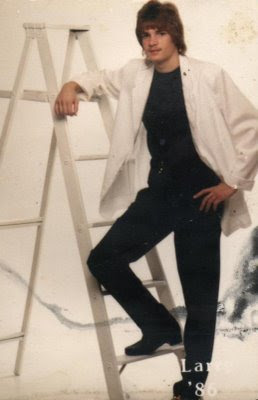 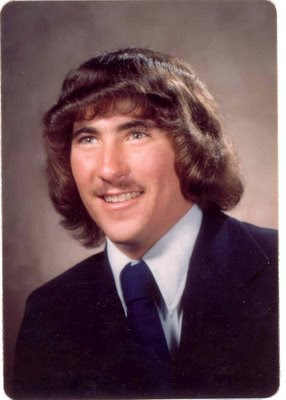 Some bros might be interested in subscribing to the RSS feed for the Amazon Daily MP3 Deal.

These are usually whole albums for .99 cents or $1.99. I use it to fill in some holes in my collection, kinda like a used record store.

There is also this page which gathers up a couple hundred free MP3s that you can just have. For free. Some gems in there, but you have to hunt.

There is also a Amazon MP3 Daily Deal Facebook Page which is completely worthless without an app or widget to display today's deal, but whatever. You can be friends with it if you'd like. I'm not gonna stop you. 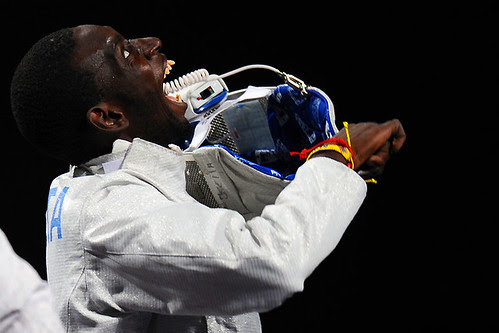 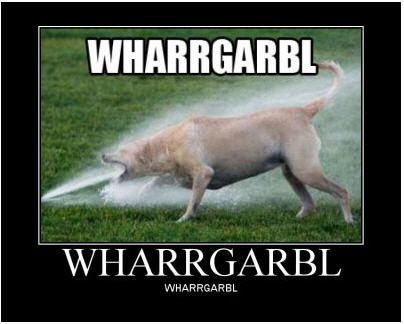 Expect More. Pay Less, I Am The Eggman.


So I was looking at a Target receipt kinda upside down and sideways and for some reason it really struck me as looking like the cartoon version of John Lennon from the Yellow Submarine era. 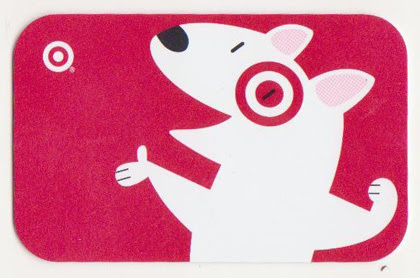 So you start out here, with that dog. 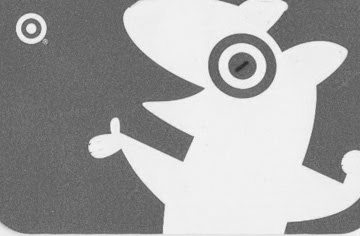 Then you trim it down and make it black and white like on the receipt. 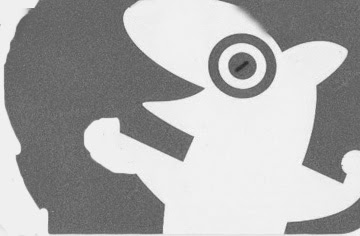 My brain did a little editing, and I saw John Lennon

See? Like he's looking up and to the right? 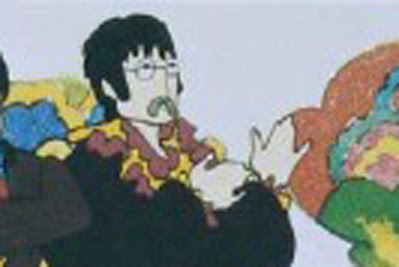 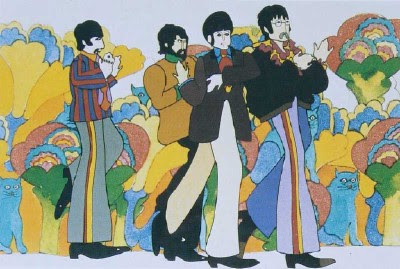 Anyway...we all shine on at Target apparently.

Coming next week, I'll see The Madonna in a tortilla no doubt.


Alls I can say is that somebody needs to get Sam Jackson a full body scan STAT! 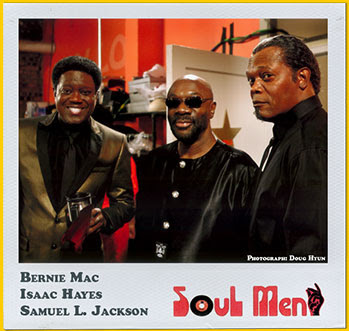 And just look at Sam Jackson's face in that picture.
He knows something is coming...

I have always been a fan of the wisdom and power of the mustache. 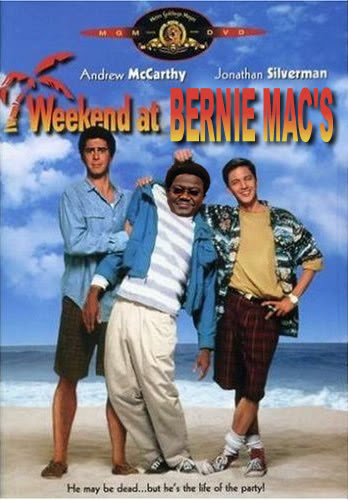 Also a dead comedian, here is a charming 1969 TV appearance by Groucho Marx where he makes fun of John Sebastian from The Lovin' Spoonful's shirt, makes lewd comments about Bo Diddley's name, is confused by Buffy St. Marie and most everything else.

I learn something new every day: Groucho often wore a beret later in life (instead of the usual '40s fedora) and I learned why in This Interview with his son in Cigar Aficionado Magazine:

My father had a reputation for being thrifty, unnecessarily so for a man of his fame and fortune. And he was pretty tight-fisted in strange ways. He wouldn't, for example, check his hat with the hatcheck girl when he was entering a classy restaurant such as Chasen's or '21'. "If I spend all that money to eat in a fancy restaurant," he used to complain to me, "I think it's outrageous for the management to expect me to buy back my hat. At those prices they ought to let me hang it up for nothing."

To get around this "highway robbery," he'd wear a beret instead of his customary Fedora to a restaurant. Then, just before he stepped inside, he'd fold up the beret and stuff it into the pocket of his jacket. That way, he could cheat the hatcheck girl out of a quarter.

Completely insane parking structure where the words for Up and Down are painted all weird and you don't see them unless you're driving in the exact right place.
When you go around chewing as much adrinochrome as I do, most roadsigns look like this anyway, so I welcome this development.

Great Nike commercial for the Olympics featuring the song
"All These Things that I've Done" by The Killers.

I have to say that I am not a huge fan of The Killers but the hook of this song really jams.

8 People Who Will Ruin Your Party:

2. COUPLE WHO BRING THEIR BABY: Off to the side, on their knees, pleading with a 6 month old child to stop screaming, or right next to you, asking you where he can dispose of a shit-filled diaper.

WHY THEY WILL RUIN THEIR PARTY: Nothing says party like the sound of a screaming child and the stench of talcum powder and baby diarrhea! If there was a dude puking, shitting and crying at your party, would you be cool with that? No, you’d either be like “Who the fuck brought this guy?” But if you say that about a baby suddenly that makes you an asshole. Meanwhile, the party sucks because everyone is being super-cautious and attentive to the baby, as if the other 99% of the time that they’re not there the baby is barely eluding death due to unsupervision.

I have been at least 2 of these people. This week.

Having only a mustache is a feeling unlike any other, a feeling of deep pride and sophistication. When I went for the 'stache-only way of life,' I was trying to conjure up some of the power of James Brown's ‘stache period, which I felt. Have you seen his performance of "The Big Payback" on The Midnite Special from 1974? Holy Shit! At the same time, I also wanted to feel like a top rate t-ball coach. 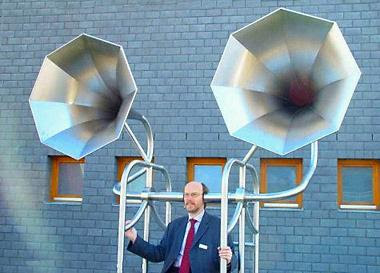 Gotta go. Women's beach volleyball is on in HD.

Thanks PJ
Thanks Steve
Thanks Chris
Thanks Justin
Thanks Mark