the sonic equivalent of a Russian robot wrestling a reticulating python. 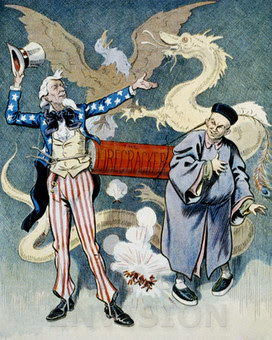 "This is a little like when that grizzly bear finally ate Timothy Treadwell: Intellectually, he always knew it was coming. He had to. His very existence was built around that conclusion. But you still can't psychologically prepare for the bear who eats you alive, particularly if the bear wears cornrows."

"What finally made him decide, 'You know, I've weighed all my options and all their potential consequences, and I'm going with the Mexican vampire accent. This is the vision I will embrace. But only on that one line! The rest of it will just be sung like a non-dead human.'"

"there needs to be a soft part, a hard part, a falsetto stretch, some piano plinking, some R&B bullshit, a little Judas Priest, subhuman sound effects, a few Robert Plant yowls, dolphin squeaks, wind, overt sentimentality, and a caustic modernization of the blues."

"It's like if Jeff Lynne tried to make Out Of The Blue sound more like Fun House, except with jazz drumming and a girl singer from Motown."