Awesome things from my childhood that resurfaced today

The Beatles have announced their plans to issue remastered versions of their CDs later this year. 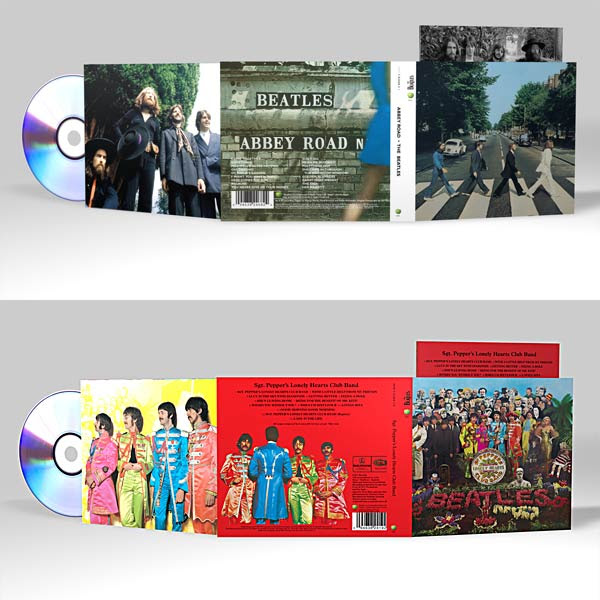 If anyone still reads this blag, they might remember a couple years ago when I wished and wished for new remasters of the Beatles Catalog with extra bonus goodies and it seems like they're coming through!

Also:
Darth Vader in the cafeteria on the lower level of the Death Star

Made of Legos
[Beware of F-Bombs and Eddie Izzard]

Thanks David
Thanks Tom