This is a real thing that is real:

Band is "Freelance Whales" and the album is 'Weathervanes'

Do not listen if you don't like Fleet Foxes making out with The Postal Service in a used instruments pawnshop/defunct Radio Shack while the Beach Boys' "Wild Honey" LP plays on a turntable in the background.


Also: Band is "Free Energy" and album is 'Stuck on Nothing'

This drunk guy is trying REALLY hard to get his flip-flop on.

(in this case “getting his flip-flop on” has nothing to do with sex or dancing,
he really just can’t get his sandal on his foot.)

What's that? Christina Hendricks is the Sexiest Woman alive?
Some of us knew this years ago when she fake married Captain Tightpants.

"Its all around you and you don't even know it."

New Hold Steady album is streaming at NPR.
Didn't grab me at first but I was also sober and at work. I'll try it again under proper laboratory conditions.

Thanks Brian
Thanks Waxy.org
Thanks Jamnes

Record Store Day is this weekend.

What does this mean for me? Well I'll tell you again. One of my earliest pre-teen memories was going to a record store that was the Wazoo Annex which was on State Street in Ann Arbor across from Lane Hall (above what is now BW3 but was once In Flight and the Cat's Meow and a bunch of other crazy shit) with my dad.

We were looking for Black Sabbath's Paranoid on vinyl (not 8-Track which was the other option at the time). It had a pink circular sticker on it that said "3-" and I remember taking it home, pulling the LP out of the sleeve, and queuing up Iron Man for the first time.

This was the first Record Store experience that my mental database remembers and I never want that possibility to be denied to other grumpy white kids.

If you are looking for a good spot, I recommend Underground Sounds in Ann Arbor right next to Afternoon Delight...Liberty and whatever that is...across from the Post Office. I worked for the owner, Matt Bradish, (christ) 17 years ago at That Total Age records in Ypsilanti. He's still going and his store is better than ever.

I'm likely going to pick up:

Vampire Weekend - "Contra"
Massive Attack - "Heligoland"
Mumford & Sons - "Sigh No More"
The Hold Steady - "Heaven Is Whenever" (This comes out in May, but figured I'd add it to the wish list)
Black Keys - "Attack & Release"
Rogue Wave - "Permalight"
Drive-By Truckers - "The Big To-Do"
Laura Marling - "I Speak Because I Can"
matt pond pa - "The Dark Leaves"

and then whatever else catches my eye.

I get a whole lot of music that streams into my face free of charge due to the career choices I've made, the availability of the internets and the friends I have. When I drop $40, $80, $100 at a real honest-to-golly record store once every 6 months, I never have buyer's remorse. I always feel like I am supporting the machine that I still want to pay into.

I'm not lining the coffers of the fat-cats at the record labels or the glitzy A&R men, I feel like I'm supporting a community service...the old-school record store that we remember running off to after school with our allowance money.

whatever I can do to make it so my son has the same opportunity (to buy MP3s or plug the input directly into the medulla oblongata...I don't fucking care)...to go down to Matt's store and buy some hip-hop/AvantGrime/BlackDeathMetal record that I'll hate. That's what I want.

Cool stuff that will be available:

Soundgarden - reissue of 1987 debut single "Hunted Down" b/w "Nothing to Say", on orange translucent vinyl

The 5 Facets: The Gear. The Threads. The Performance. The Groove. The Vocal

"Dude, are you writing comments? to yourself using different accounts, and then replying to your own comments?"

Some fun photos and quotes from the new Entertainment Weekly about filming Empire:

"Eric Idle had just returned from Tunisia, where Monty Python were shooting Life of Brian. And he bought over what I believe he called 'Tunisian Table-Cleaner', which was a beverage. Well, Harrison came over and The Rolling Stones came over, and I think we stayed up most of the night. So when we arrived at Cloud City, we were very happy." - Carrie Fisher 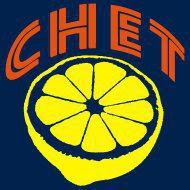 The Name Of The Year 2010 brackets are available now. 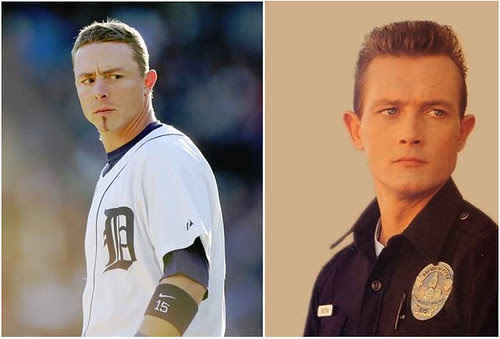 The Hold Steady have a couple new tunes on some website called MySpace and will be Performing on Letterman and Colbert in upcoming weeks.
The Hold Steady will perform on The Late Show with David Letterman on Friday, April 30, and sit down for an interview as well as perform on The Colbert Report Thursday, May 14. The band will play songs from their new album Heaven Is Whenever, out May 4 on Vagrant Records.

Thanks David
Thanks Steve
Thanks Gorilla
Thanks Andy

Some photos of Dolly Parton 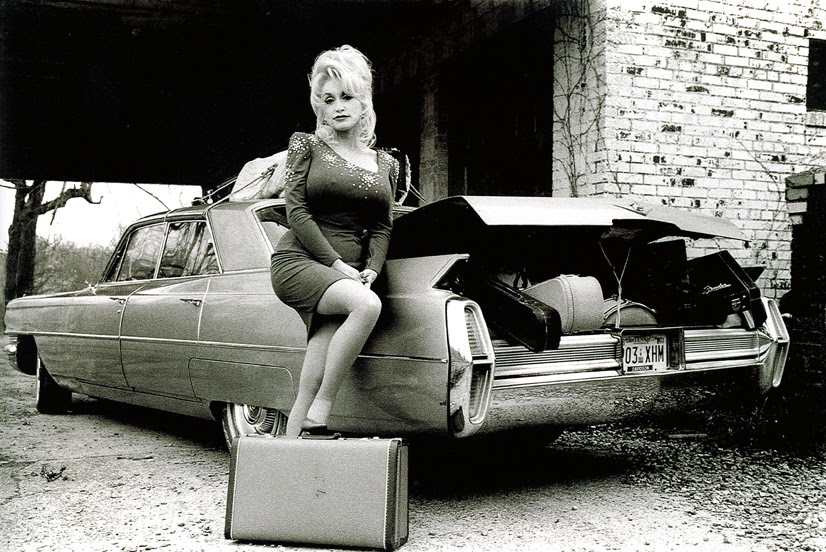 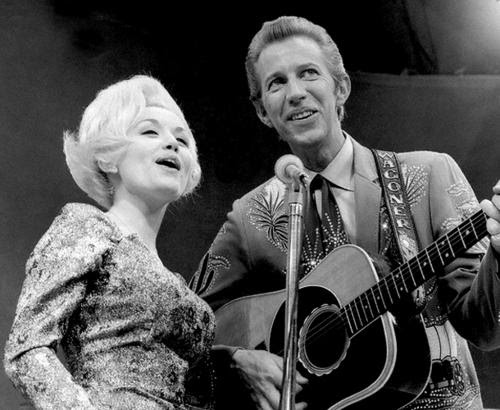 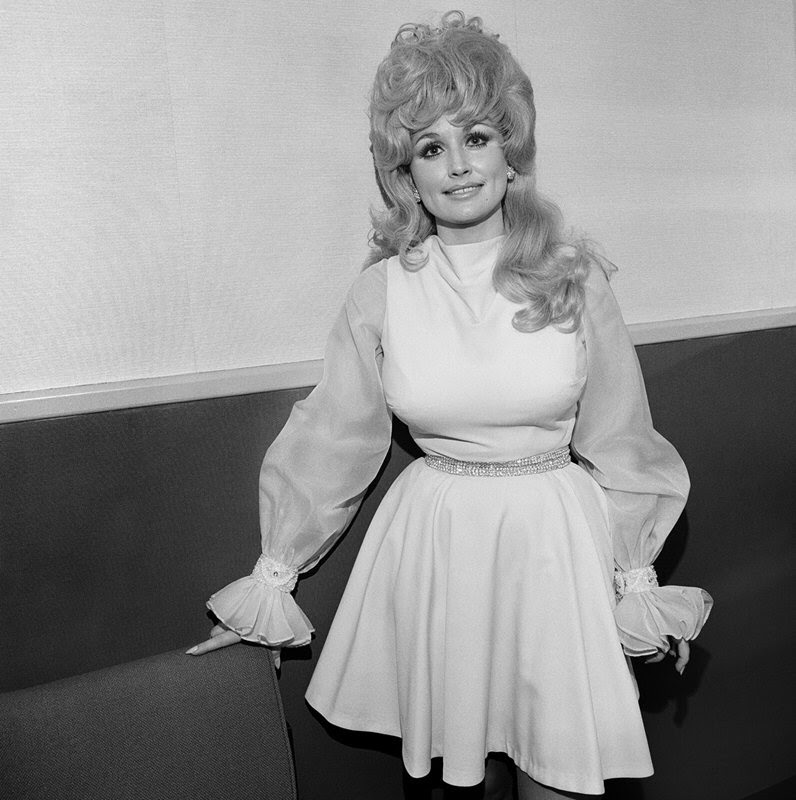 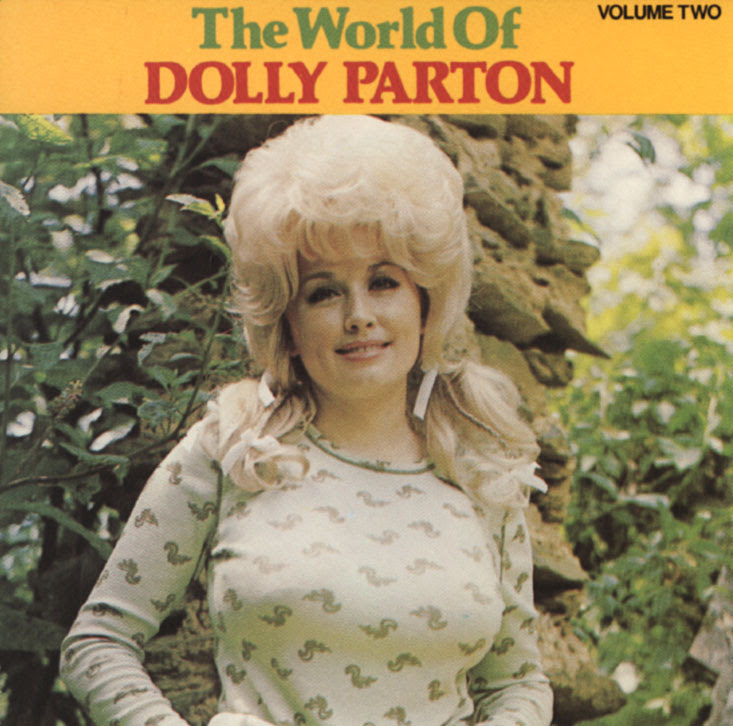 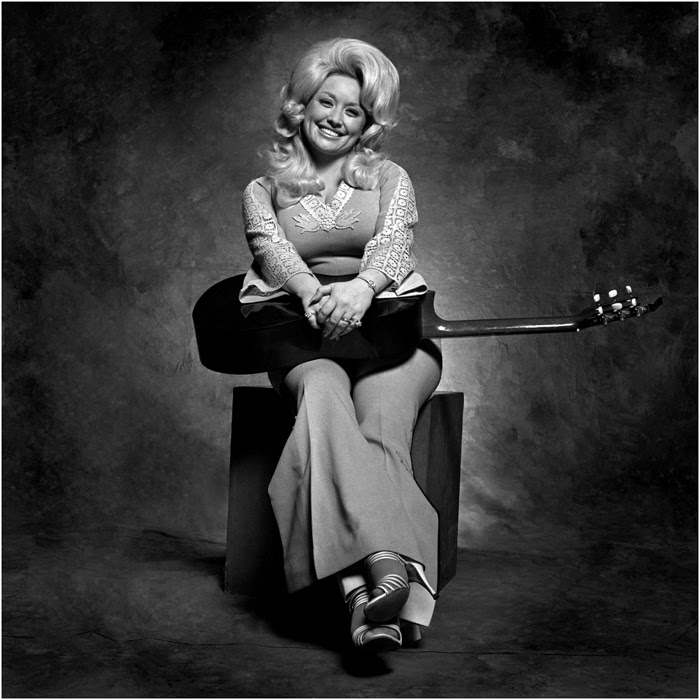 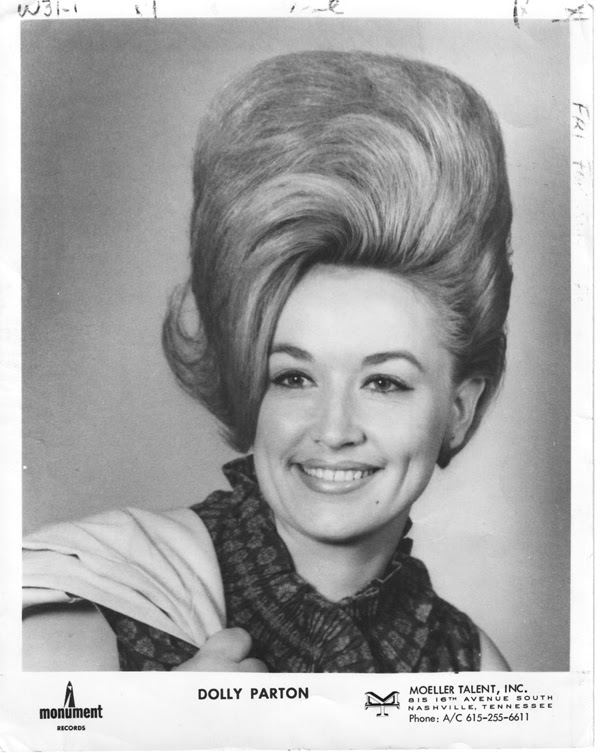 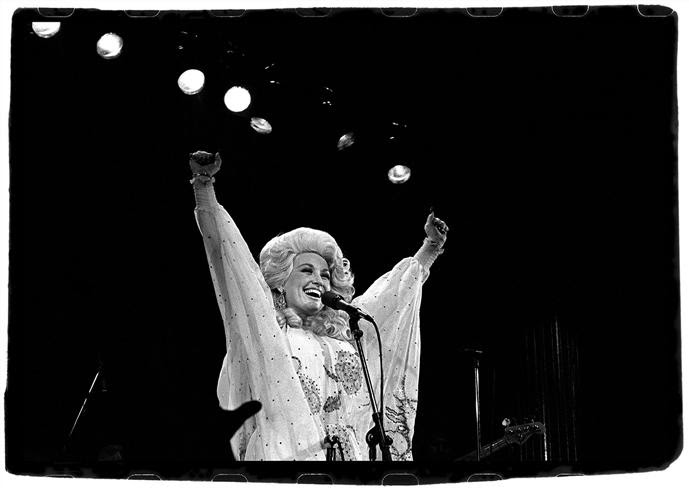 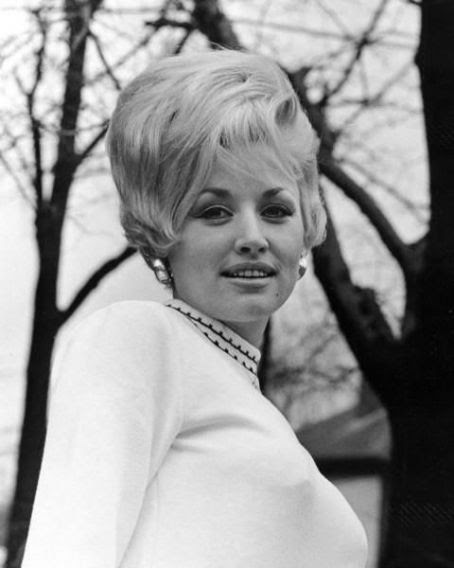 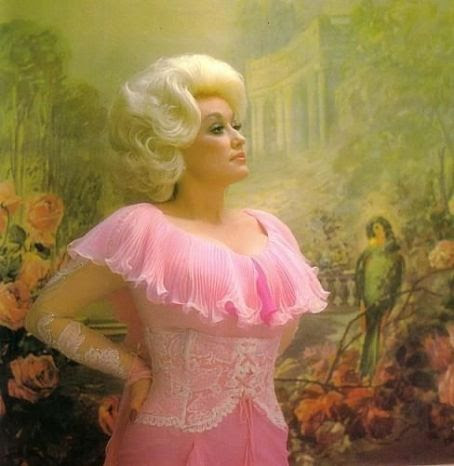 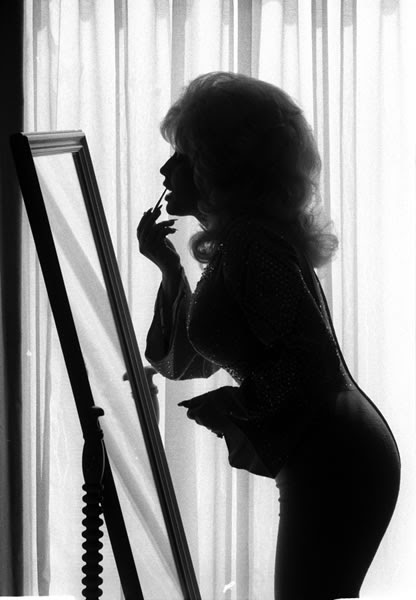 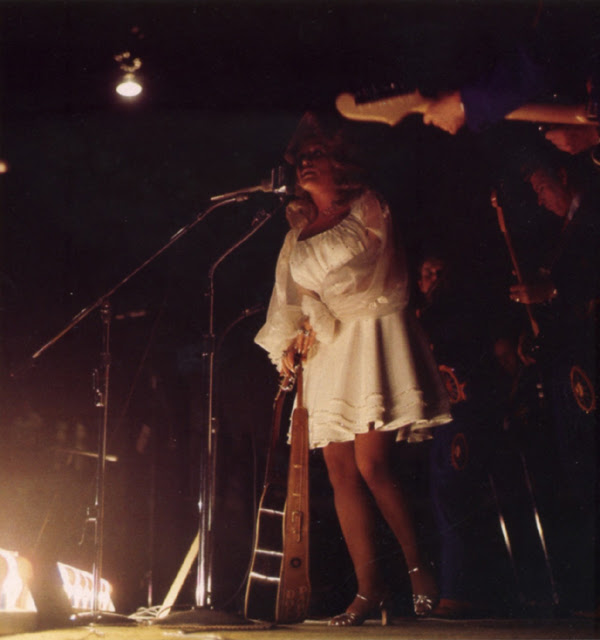 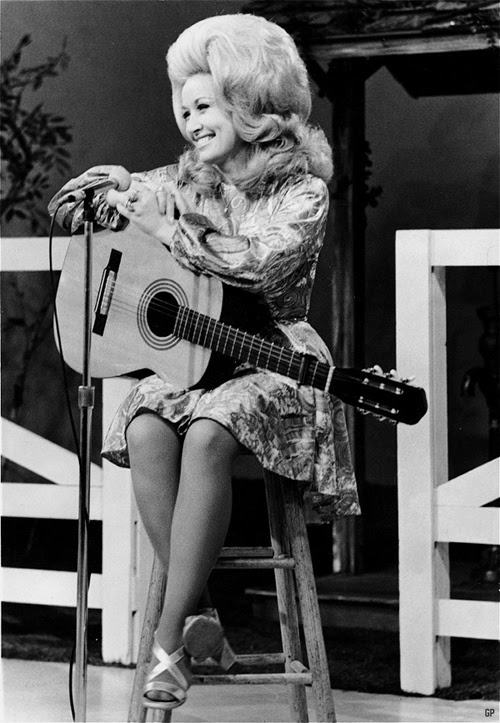 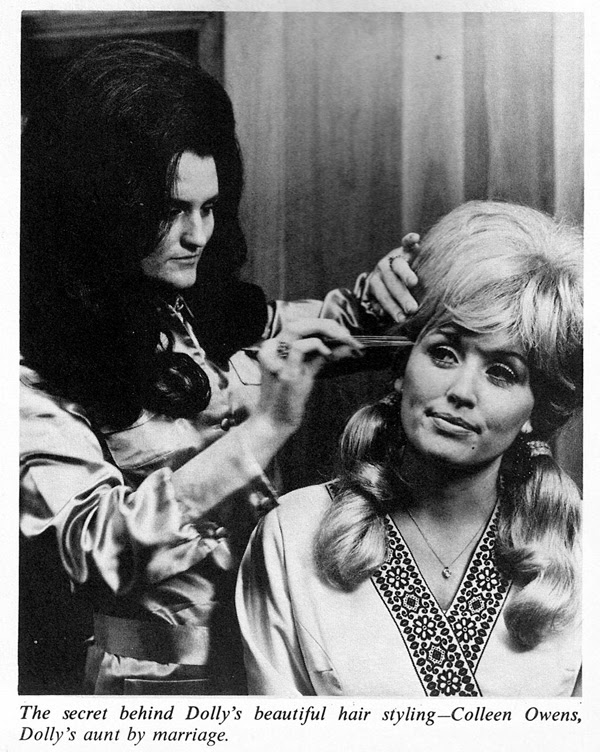 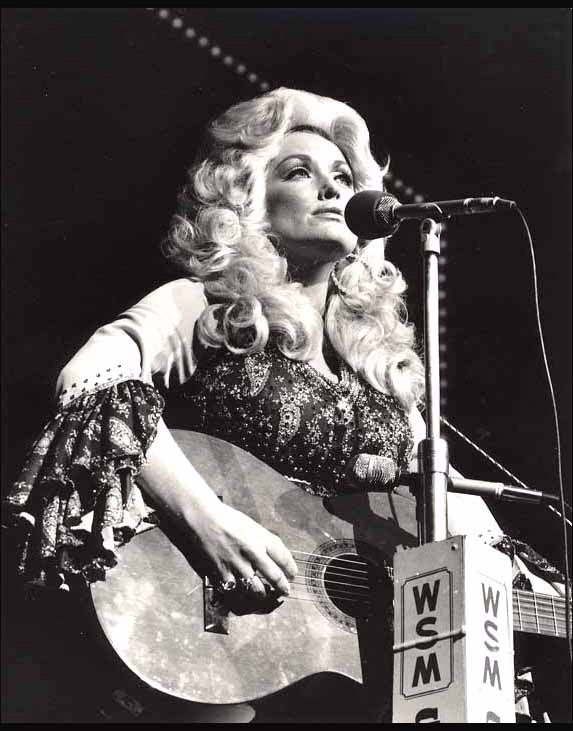 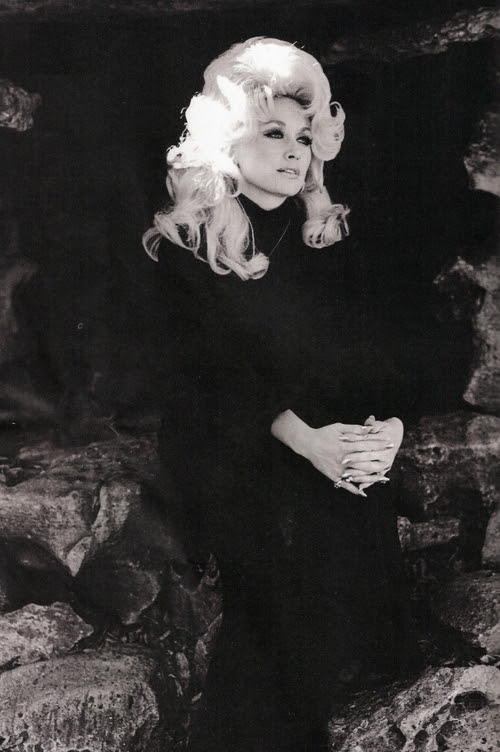