I Am Trying To Break Your Sexy M.F.er

I really like the use of Jay Bennett's shimmery keyboard thing and BrianSleeper pointed out the "I'm goin' away where you won't look for me" bit of Theologians interpolated into the bridge. That's not just from a different song, friends: That's from a whole different album. I'd bet these guys are real live Wilco fans.

Also awesome, this footage the first appearance of Prince and The Revolution ever performing live is pretty chill-inducing. It's not like when YOUR band first appeared live and you did a cover of Glen Campbell's "Rhinestone Cowboy" and the bass player had all of the chords written out in longhand on the floor...this is your first live show where you premiere a 13 minute version of "Purple Rain" to a completely breathless crowd.

The 1983 concert took place at First Avenue in Minneapolis. A year later when the club was featured in Purple Rain (the movie), the venue would be changed forever. In 1983 however, it was perfect for hosting a newly minted Prince & The Revolution. Prince had been performing with some of the band members for a while, but the show was the debut of guitarist Wendy Melvoin who would continue with the band until their dissolution in 1986.

But back on track – the 1983 show (August 3rd, to be more exact) was the first public live performance of Prince & The Revolution. The concert was a benefit for the Minnesota Dance Theater Company. It was also the first time the band would perform several of what would become their signature tracks, most importantly Purple Rain.

Everyone knows the song. Play the first few chords and you’ll have everyone around you singing along. But in 1983 that wasn’t the case. Instead you had a capacity crowd silenced by the song’s first performance. This is one of only a handful of bootlegs of this track that does not have the crowd going nuts; instead they listen to the song and literally see history in the making. Obviously they can’t sing along, the song is new. So instead they listen; Seeing Prince at his absolute rawest in a tiny club with bad sound, sweating his ass off for the Minnesota Dance Theater Company. And melting off faces with one of his best guitar solos.

This live show made up the basis for several Purple Rain tracks, including the title track, I Would Die 4 U and Baby I’m A Star. Prince’s vocals are spot on with how you know them – because they were recorded from a mobile truck outside of First Avenue. Add in a few overdubs and there you have it, one of the best selling albums of the 80s.

Regardless of how you view Prince now, back then one thing was clear – his name was Prince, his favorite color was purple, and he was a bad motherfucker.

This is a picture of Scarlett Johansson 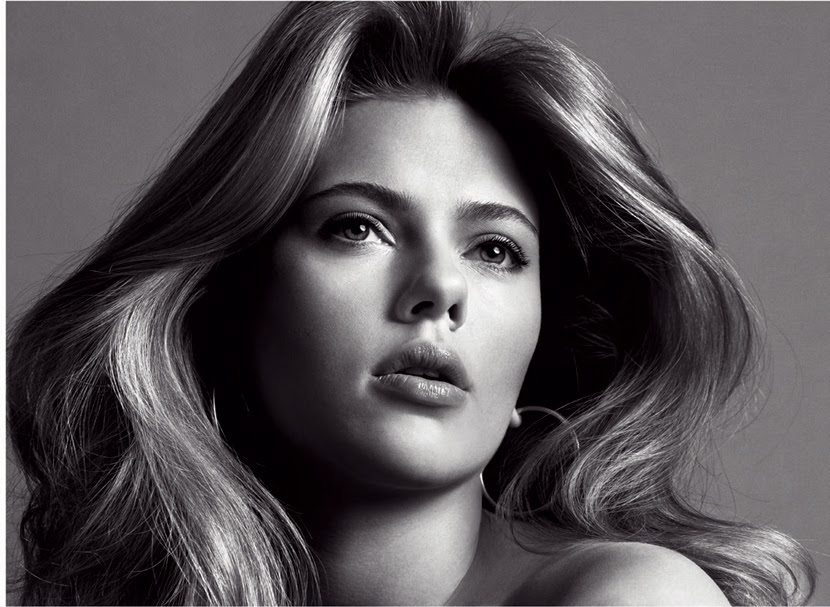 She is very attractive