This incredible video is a fake elevator pitch for a Fax app store (a.k.a "Fap Store"):

While the concept is outrageous, I have seen professional presentations with much lower production value.

So full of buzzwords that you'll want to punch the next guy in Dockers you see.

This guy says:
I LIKE GOING ONTO MY FRIENDS FACEBOOK PAGE, TAKING PHOTOS OF HIM, CHANGING HIS FACE SLIGHTLY THEN PUTTING THEM BACK UP ON FACEBOOK. HE DOESN'T LIKE ME DOING THIS.
Oh man...this is like one of those "Find the difference in these two pictures" games but when you figure it out it makes you laugh.

My guess is that Gandalf put a spell on her. 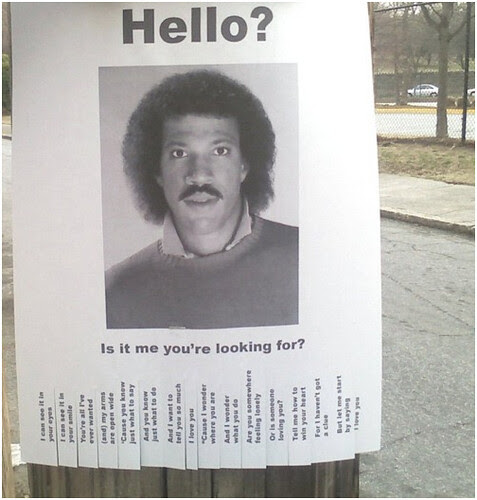 From Neatorama: Some would argue that the best part of the TV series Police Squad! was the end credits, in which the common freeze-frame method was parodied. This video has the ending credits to all six episodes, including the one with the chimpanzee who didn’t know how to hold a freeze-frame. 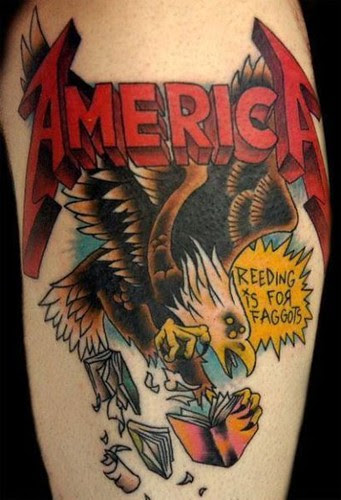 Thanks Waxy.org
Thanks Steve